Teachers warn about NI industrial action and their pay

Teachers who take action in the NASUWT union without a strike may have their pay reduced for breaking their contract. 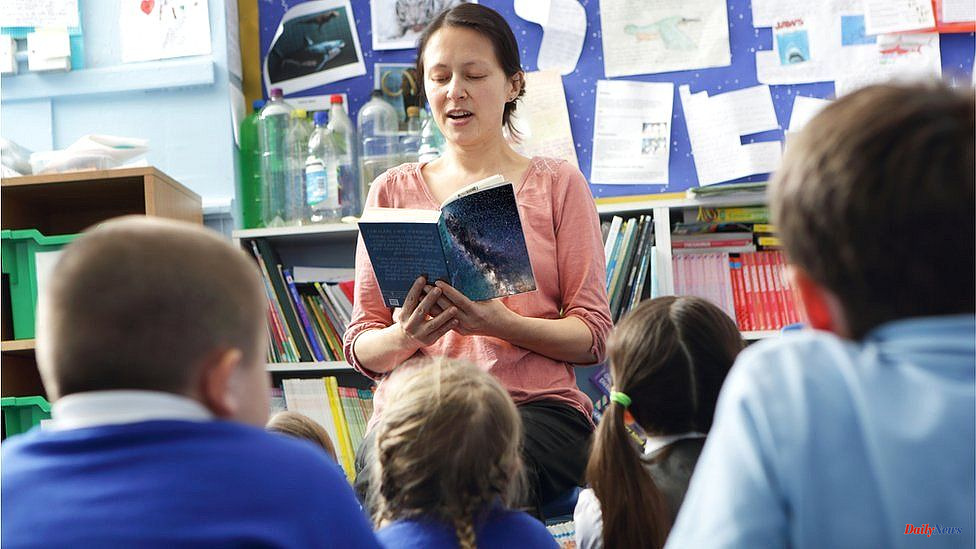 Teachers who take action in the NASUWT union without a strike may have their pay reduced for breaking their contract.

This is according to a letter sent by the school principals to their teaching employers, as seen by BBC News NI.

Northern Ireland members of the NASUWT began industrial action in May, short of striking.

This action will affect a variety of duties, including supervision of exams, lesson plans and inspections, as well as parent meetings.

After Northern Ireland's teaching unions rejected an offer of pay from their employers, it was called "inadequate".

Justin McCamphill, NASUWT's Director of Education, stated that the letter was "inflammatory" and a "naked attempt to intimidate teachers and create anxiety immediately before the start of summer break".

NASUWT was first to respond, and the Irish National Teachers Association will also be voting on industrial action over pay.

INTO reported that some teachers are "unable to make ends meet due to the escalating cost of energy and food".

The letter addressed to school principals stated that the NASUWT action had implications on "teachers' contractual obligations".

Sara Long, Chair of the Management Side was the one who made the announcement. This umbrella body represents all teaching employers in Northern Ireland, including the Education Authority, the Council for Catholic Maintained Schools, and the Department of Education.

Ms Long stated that Management Side believes that members who participate in strike action as directed by NASUWT are not meeting their contractual obligations to the fullest extent and are therefore in breach of contract.

She stated that a number of actions taken by NASUWT members were in violation of the Teachers' (Terms & Conditions of Employment) Regulations (NI) 1987.

This included not submitting lesson plans or attending school meetings more than once per month, not meeting parents during teaching hours, and not cooperating with inspections.

"Management Side cannot accept partial performance of teachers' contractual obligations and we have written the NASUWT asking that it ceases the actions we consider a breach of contract," Ms Long continued.

"We have informed that, if this is not possible, we will need the ability to make arrangements for appropriate and proportionate deductions from salary of teachers who are in violation of their contractual obligations."

She stated that Management Side was open to meeting NASUWT again within the next few weeks.

NASUWT stated: "The union will respond vigorously to Management Side to inform them that their threats serve little other purpose than to unnecessarily increase tensions during trade dispute.

"The NASUWT won't hesitate to protect the interests of our members and if employers attempt to escalate the dispute by taking retaliatory actions against our members, then we will not hesitate calling strike action."

1 Bus shelter A64 for donkeys rescued from the road 2 Aidan McAnespie: Ex-soldier is convicted over shooting... 3 How civil war broke out at the Irish Four Courts 100... 4 Trucker admitted to ramming HGV into East Kilbride... 5 Trefynwy: Dyn wedi marw ddyddiau ar ol ymosodiad honedig 6 "I'm a Rasta. I'm British. I'm... 7 Staring at public transport: "His eyes were fixed... 8 Earthquake relief and women's rights: US officials... 9 "On the brink of bankruptcy": Stadtwerke... 10 "It was quite embarrassing": Nupes deputy... 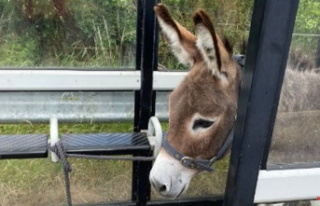 Bus shelter A64 for donkeys rescued from the road