After a sharp drop in enrollments at Catholic schools in the USA, enrollment has rebounded

According to Catholic education officials, enrollment in Catholic schools rose by 3.8% in the United States over the previous academic year 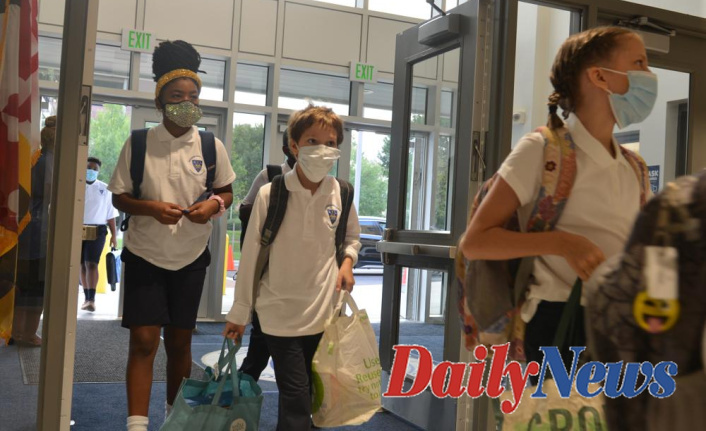 . This rebounded from a sharp decline caused by the coronavirus pandemic.

According to the National Catholic Educational Association, nationwide enrollment jumped by 62,000 students to 1.68 million. This is the first time in 20 years and the biggest jump in over 50 years.

The COVID-19 pandemic impacted enrollment at all schools, public and charter. The enrollment at Catholic schools declined by 6.4% between 2019-2020 and 2020-2021, according to the NCEA. This is the largest single year drop in 50 years of data collection.

The 3.8% increase in enrollment is a testament to the dedication of Catholic schools in opening safe classrooms and supporting communities' needs.

According to the annual report, Catholic school students, teachers, and administrators were as optimistic about this fall's return to in-person classes as they were during the previous school year. They still face difficulties as schools across the country try to deal with the COVID-19 pandemic.

The pandemic caused many Catholic schools to close permanently due to enrollment and financial problems. There are now 5,938 Catholic schools across the United States after a series of closures. This is compared to more than 11,000 in 1970.

According to the latest report, enrollment in the largest dioceses has fallen at twice the rate as other dioceses over the past two years.

According to the report, "As the United States population shifts away form major cities, the largest diocesan may experience more school closings and consolidation." "Dioceses will have to decide how they can continue serving underserved communities within their cities in the face of these changes."

The pandemic had a devastating effect on elementary and middle schools. They saw a combined enrollment drop of 8.1% and 2.5% respectively between 2019-2021 and 2020-2021. Prekindergarten programs suffered the most severe drop of 26.6%.

The report stated that "increases in enrollment at primary grades levels are a positive sign of long-term viability of secondary schools, even though there was a slight decrease this year."

Pre-kindergarten enrollment rose by 33.5%, according to the report.

"The overall increase in Catholic elementary school enrollment was driven by the increased enrollment of the youngest Catholic learners." Pre-kindergarten enrollment ..."increased in almost every state The highest increases were in Utah (137%), 284 students, and California (134%), 6,187 students).

Pre-kindergarten enrollment is the main reason for the nationwide increase of 62,000 Catholic school students, according to the report. It is still 2.7% less than in 2019-2020.

It stated that while it was encouraging that many early childhood students are returning to Catholic schools, it is troubling that the enrollment rate is still lower than before the pandemic.

The report stated that Catholic schools had "innovated" over the past two years in order to meet the needs and wants of their communities. They must continue to adapt to these needs and use momentum to retain students, recruit new students in the future years to stabilize or increase enrollment. 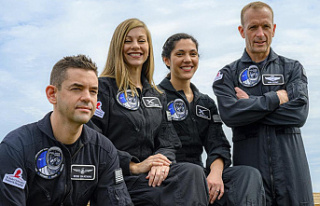