The school district is investigating the driver for "acting in an unauthorised manner." 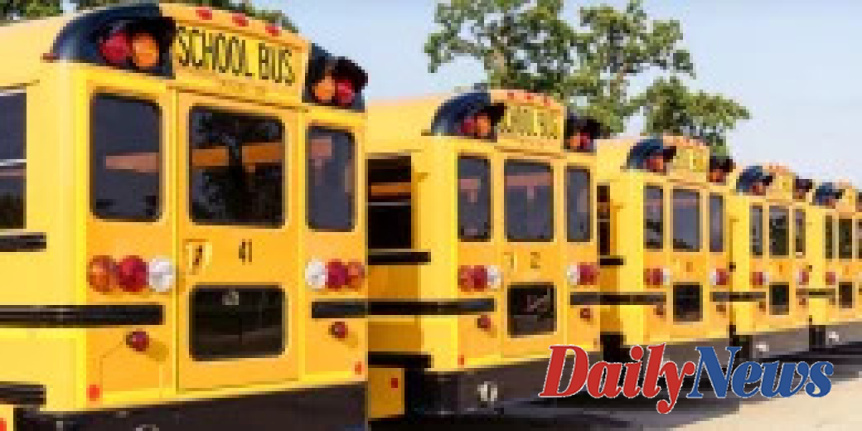 North Carolina's second-largest school district is under investigation after a bus driver claimed that students were offered $5 to swab their lips by him.

Ridge Road Middle School of Charlotte Mecklenburg Schools was home for 10 children last month. They told their parents the same story. Their bus driver gave them $5 so they could perform what she called a Covid-19 exam.

Dawn Thompson stated to NBC affiliate WCNC Charlotte that she was suspicious when her 8th grader told Dawn what had happened.

"Where did all the swabs go?" Thompson wondered.

It is not clear why the bus driver took students' saliva.

Bus drivers for Charlotte-Mecklenburg Schools are hired by the district, a district spokesperson told NBC News on Friday.

A district statement said this week that the driver was suspended and an investigation was ongoing. "The incident appears to involve an individual acting outside of his assigned duties and without the school or district having prior knowledge."

Thompson and at most one other parent filed police reports. Charlotte-Mecklenburg Police did not respond to requests for additional information. 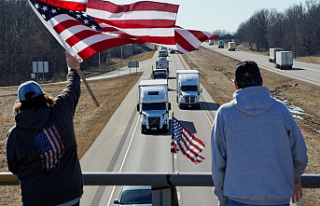