Michael O'Keefe was a graphic designer at Oklahoma Christian University for over 40 years, before he was fired March 7. 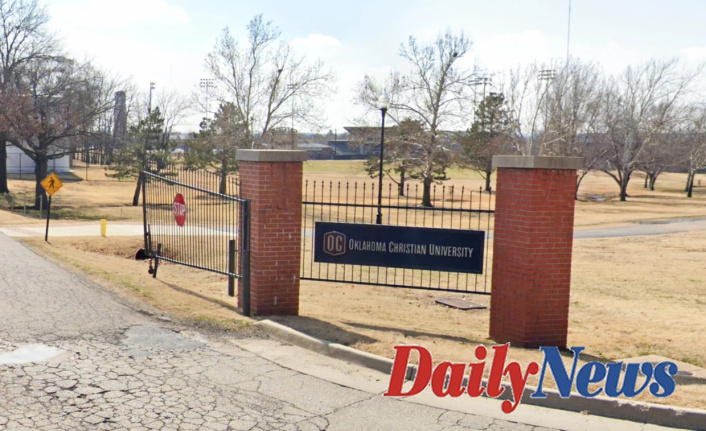 Oklahoma's private Christian college has been accused of firing a professor for inviting an LGBTQ guest speaker into his classroom.

Michael O'Keefe was a graphic designer at Oklahoma Christian University for over 40 years. He was fired March 7, NBC affiliate KFOR reported.

"Let students expect a different world, that's the message Mr. O'Keefe wanted to convey to his students." Jacobs stated that this was the message the speaker gave, and not an advocacy for gay rights in a statement to KFOR. "Unfortunately, this is not allowed at Oklahoma Christian University today. It cost Mr. O'Keefe the job.

Jacobs' statement states that O'Keefe lost his job because the speaker was a guest at his senior-level class The Business of Branding Yourself. One of the topics covered was "overcoming obstacles and building resilience and character." According to the statement, the openly gay speaker was also an Oklahoma Christian University alumnus, and was an adjunct professor at the university for almost 20 years.

Jacobs stated that his client was still "evaluating all options" to remedy the unjustified and wrongful actions.

Both O'Keefe and his lawyer did not immediately respond to requests for comment.

The university sent an email to NBC News and shared a short statement from Stephen Eck, Oklahoma Christian University's lawyer: "The decision was made to terminate employment after a thorough review process. Every decision that we make will be made with the students' wellbeing in mind.

The university shared a link with its "mission vision and values" statement. It read: "We strive for the honor due the Temple of the Holy Spirit -- honoring God’s plan that sexual relationships be a part a marriage between man and woman, dressing modestly, and avoiding self-destructive behaviors (1 Corinthians 6:19-20).

Emily Thornton, a 2018 graduate of the university, stated that O'Keefe's firing would be felt throughout the school community.

She said that "he guides the students from beginning to end," and added that he was invested into their success during their time at Oklahoma Christian University. These students have been abandoned after losing him suddenly.

Thornton stated that when she was at Oklahoma Christian, LGBTQ students were often targeted. Students could be expelled for hosting LGBTQ events on campus. According to Thornton, some of her LGBTQ classmates suffered mental distress due to the school's policies.

Thornton, 24, said that it was difficult to watch some of my closest friends go through this. "They had a relationship to God and one another, and the school was not accepting of this."

She said, "You must give up one or both if you're attending that school. That's not an option that needs to made, but it was being forced."

She said, "I wish they could see me in the eye and tell me, ‘Because students homosexual, we’re not going to take them in,'" They're telling students straight up that they discriminate. We don't accept you. "You are not welcome here.

1 Papa John's is facing backlash after American... 2 FDA asks Pfizer to approve a 2nd Covid booster in... 3 After an arrest that sparked attacks, Mexico exiles... 4 "They don't offer any": When FEMA is... 5 California officer who stopped calls for charges from... 6 Mexico: Eighth journalist killed this year 7 Cargo ship grounded in Maryland after year-old ship... 8 For evidence in the 'Serial" case, new testing... 9 Biden labels Putin a "war criminal" and... 10 Trump supporter stormed Capitol, while facing attempted... 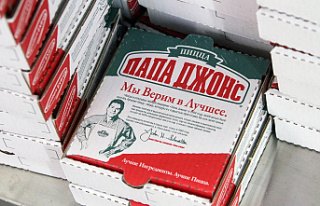