It’s estimated that one in eight Americans, or 43 million people have student debt. That statistic makes it clear that the pain of debt and repayment is felt by many 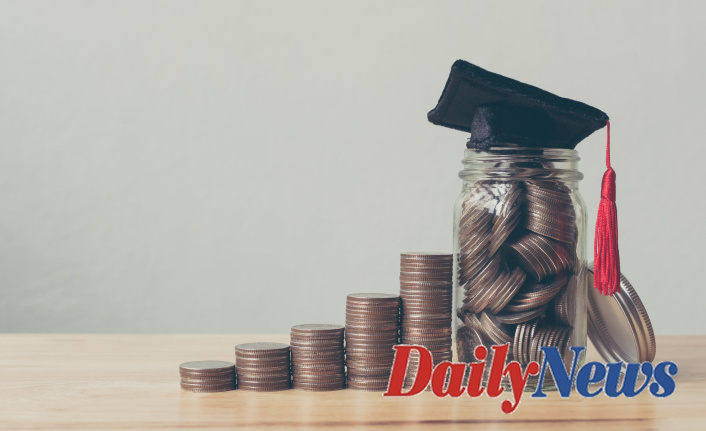 It’s estimated that one in eight Americans, or 43 million people have student debt. That statistic makes it clear that the pain of debt and repayment is felt by many. With the end to the moratorium on federal student loan payments looming, those in debt and their families are wondering what happens after August.

Some students are looking for alternative ways to pay for college that help them avoid the debt. Technology has facilitated those opportunities, with remote working, income through websites, freelance tasks, and online gambling. There’s no right answer for everyone, but a career as an influencer or some time spent on point spreads betting are just some of the routes students are taking.

Emergency funds used to prevent further hardship during the pandemic have provided some relief up until now. Savings and investments are no longer an adequate solution for paying for college. For family and friends of college students and graduates, the stress is palpable, but just how bleak is the bigger picture?

Student debt has gone from a heavy load to a crushing burden in recent years. When you combine federal loans, private loans, parent PLUS loans, and other lines of credit, the total debt becomes enormous. In total, around $1.75 trillion is owed, and the average debt is about $41,000.

Around 40% of US students need to borrow in order to pay for college, with a large proportion of those people being younger adults. Default rates, which sit at around 10% for all types of schools and loans, don’t show the true picture as emergency relief measures have kept debt collection at bay.

The majority of the borrowing is through student loans. However, credit cards and other lines of credit are being used to make up the shortfall for many.

The cost of college has risen dramatically over the past 40 years. Based on some figures, the average cost of college has gone up 169%, while others estimate it to be much higher at 1200%. On the other hand, salaries for young adults have risen an estimated 19%, creating a significant gap between the debt and the income required to pay it off.

Many feel that not going to college isn’t an option. With a more competitive job market facing high school graduates, the need to get a degree to get ahead, or at least get a job that pays the bills is pressing.

The route to economic independence is becoming increasingly harder to navigate. In the same 40 years, the percentage of economically independent adults at the age of 22 has decreased, going from 32% in 1980 to 24% in 2019. High housing costs, low wages, and student debt are thought to be contributing factors.

Politicians and advocates are calling for the situation to be addressed as a whole rather than letting the burden of student debt crush each individual. Whether that will be through increased loan forgiveness, lower interest rates, or free public college is unclear. It’s likely that a hybrid approach will be needed to meet the objectives without causing too many additional problems.

Some economists predict a boom in economic output if loan forgiveness were to be applied on a large scale. Others are concerned about the message that sends to people, that the government will be around to deal with the consequences of their decisions.

Many young people aim to obtain a college degree to improve their prospects, including getting a better salary to support a more comfortable way of life. However, as things stand, a significant percentage of those higher earnings will be required to meet loan repayments. The consequences are stress, defaulting on payments, and delayed economic independence, especially for those facing an unequal share of the burden.

1 Why Is Credential Management Important To Your Company 2 Ex-Idaho lawyer raped woman. Woman abruptly stops... 3 Powerball Jackpot won in Arizona: $473 Million 4 Southern Californians are ordered to reduce water... 5 Nike pays tribute to Serena Williams by naming a building... 6 Parkland shooting judge reverses his own decision... 7 Ford Motor's loss of $3.1 billion is due to Rivian... 8 "We feared his body would give way before his... 9 DHS Secretary defends Border Policies under intense... 10 Boeing CEO Dave Calhoun claims that Trump-era Air... 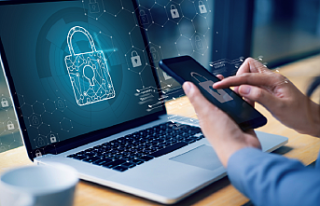