An attacker shot at an elementary school in the US state of Texas. 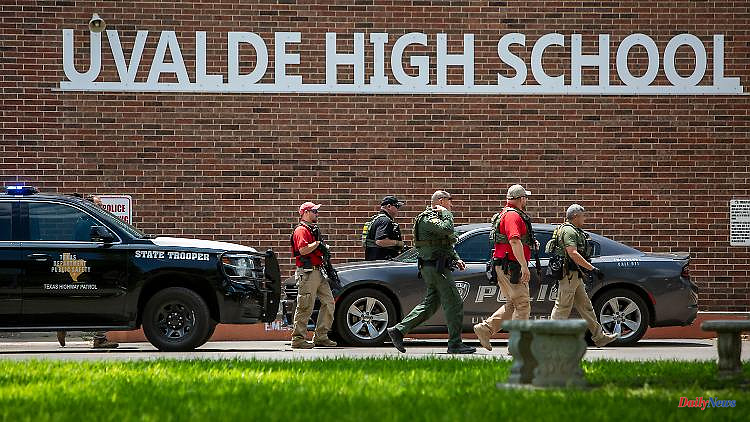 An attacker shot at an elementary school in the US state of Texas. According to the governor, he killed 14 children and one member of the teaching staff. At first there was talk of two deaths.

14 children and a teacher have been killed in a Texas elementary school shooting. This was announced by Texas Governor Greg Abbott. The first reports spoke of two dead and several injured in the small town of Uvalde near San Antonio. The shooter was also dead, Abbott said. According to initial findings, the attacker was an 18-year-old young man who had been killed by officials.

Shooting sprees, including in schools, occur with sad regularity in the United States. A massacre at an elementary school ten years ago was particularly shocking: In December 2012, a 20-year-old with severe mental health problems in Newtown, Connecticut, first shot his mother. He then went to his elementary school, Sandy Hook Elementary School, and killed 20 school children and six teachers there. He then killed himself. At the time, the act caused a shock nationwide and also caused horror beyond the borders of the USA.

Just over a week ago, a gunman with an assault rifle opened fire in a supermarket in Buffalo, New York, killing ten people and injuring three others. He was arrested at the scene of the crime. According to investigators, the act was racially motivated - 11 of the 13 victims were black. Buffalo has a predominantly black population.

Last year, the FBI counted 61 gun shootings in the United States. The FBI announced on Monday that this was more than 50 percent more than in the previous year. The number has doubled since 2017. In 2021, 103 people were killed and 140 injured in rampages. That, too, is an increase of almost 50 percent compared to 2020. According to the information, 60 of the 61 shooters were men. The FBI uses a strict definition for the count: it only includes cases in which a perpetrator shoots at people in public in order to kill them. Classic criminal cases involving armed violence or shootings among gang members are ignored.

The level of gun violence overall is far greater in the United States. Fatal incidents involving firearms, which are readily available there, occur regularly. In its most recent statistics from 2020, the health authority CDC recorded a total of 45,222 gun deaths in the USA - more than 120 deaths per day. 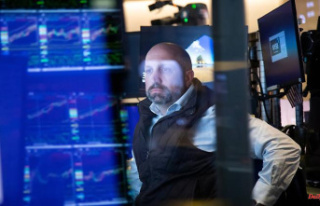