The 9-euro ticket is intended to make buses and trains more attractive for travelers and reduce car traffic. 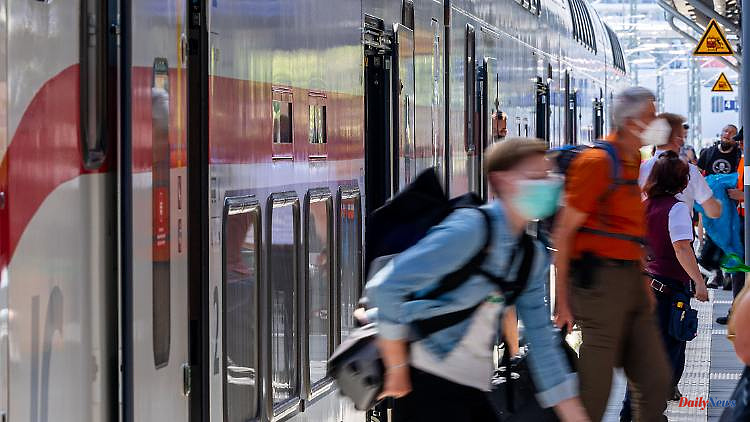 The 9-euro ticket is intended to make buses and trains more attractive for travelers and reduce car traffic. Current data show that this may have largely been the case. On tourist routes, however, regional transport repeatedly reaches its limits.

According to the Association of German Transport Companies (VDV), around 21 million special tickets were sold nationwide in the first month of validity for the so-called 9-euro ticket. "Together with the approximately ten million subscribers who automatically receive the discounted ticket, the number of 30 million tickets per month previously calculated by the industry has not only been reached, but even slightly exceeded," said VDV President Ingo Wortmann With. The figures relate exclusively to June.

The 9-euro ticket probably also relieves the burden on the streets during rush-hour traffic. A current analysis by the traffic data specialist TomTom shows a reduction in the level of congestion in 23 of the 26 cities surveyed compared to before the introduction. The data "suggests that this decline is related to the introduction of the 9-euro ticket," said TomTom traffic expert Ralf-Peter Schäfer. "Commuters lost less time driving to and from work in June than in May in almost all cities surveyed."

Specifically, the experts compared the traffic jam levels in rush hour traffic on weekdays in calendar weeks 20 and 25 in 26 German cities. The periods were chosen to avoid the effects of vacations and public holidays. The result is clear: "In the first few days after the introduction of the 9-euro ticket, the data from TomTom showed hardly any effects of the measure on car traffic. In the meantime, however, a positive effect on traffic flow can be seen in almost all cities in Germany find out," says Schäfer.

"The decrease in the loss of time varies from city to city," explained the expert. The improvement in congestion levels was particularly strong in Hamburg and Wiesbaden. There, the congestion level dropped by 14 and 13 points respectively. This means that on a route that would take 30 minutes without traffic, drivers lost an average of 4.2 minutes less in Hamburg and 3.9 minutes less in Wiesbaden. TomTom only observed slight deterioration in Kiel and Nuremberg. In Karlsruhe, the level of congestion remained unchanged.

But it is also a fact that buses and trains were full, especially on the tourist routes. Because at the same time construction was at a record level, there were repeated cancellations and delays in many places. More often, passengers with bicycles had to stay outside. According to the railway, more than a million bicycles were transported on the company's own trains.

After all, the railway subsidiary DB Regio offers 250 additional trips daily during the ticket period, according to its own information. But in view of around 22,000 regional train journeys every day, that's not too much. "But the companies certainly can't retrofit any more, because there are neither the vehicles nor the staff," said the honorary chairman of the Pro Bahn passenger association, Karl-Peter Naumann, recently. 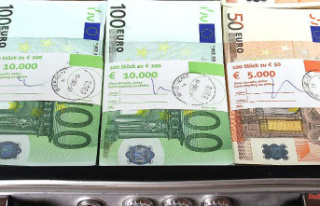 Top performance and service: the winners of the 2022...