300 injured in container depot: 34 dead after major fire in Bangladesh

A fire breaks out in a container warehouse in Bangladesh. 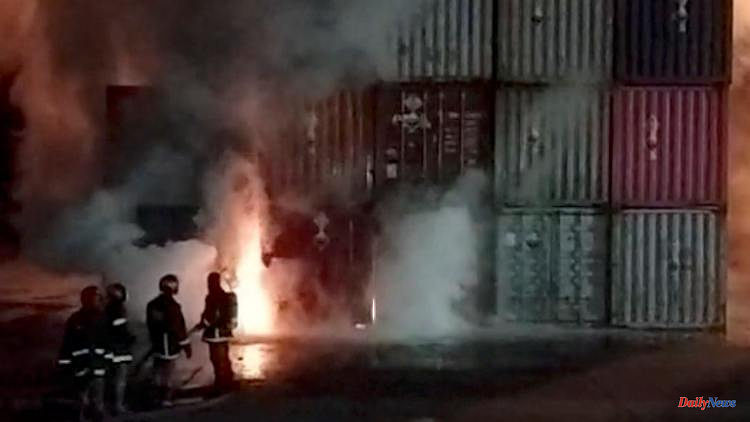 A fire breaks out in a container warehouse in Bangladesh. When the fire brigade is already on site, there is a huge explosion - hundreds of people are injured. Quite a number suffer burns between 60 and 90 percent of their body surface.

A major fire at a container depot in Bangladesh that caused an explosion has killed dozens and injured hundreds. The authorities spoke of at least 34 dead and 300 injured in an inland container storage facility in Sitakunda, around 40 kilometers north of the port city of Chittagong. Due to numerous serious injuries and reports of bodies not yet recovered, the number of victims is likely to increase.

Several hundred firefighters were fighting a fire at an inland container warehouse in the southeastern city of Sitakunda on Saturday night when a container of chemicals exploded. According to the chief physician of the city of Chittagong, Elias Chowdhury, the dead and injured include numerous firefighters and police officers as well as journalists who reported on the fire.

"The death toll is expected to rise as the fire is still not fully under control," said Health Department chief Hasan Shahriar. "There are still some bodies in the places affected by the fire," a volunteer told reporters. Chowdhury said a fair number of people were being treated for burns between 60 and 90 percent of their body surface.

The blast was so loud it shook homes several kilometers from the depot, said Mohammad Ali, 60, who runs a grocery store nearby. Heavy objects were sometimes thrown hundreds of meters away, he saw "fireballs" in the sky that fell like burning rain.

Some of the containers at the depot contained highly flammable hydrogen peroxide, said the chief of the fire department, Brigadier General Main Uddin. "We were unable to control the fire because of the presence of this chemical." Agency chief Mominur Rahman said the fire was largely under control, but "there are still some sources of fire." The fire spread to around three hectares of land within the depot. Among other things, garments worth several million dollars were stored there, which were to be exported to western retailers.

The head of the container warehouse, Mujibur Rahman, said the cause of the fire was still unclear. According to him, about 600 people worked in the depot. There are 19 privately operated inland container depots in Bangladesh. In 2020, an oil tank explosion at one of these depots in the Patenga region killed three people. 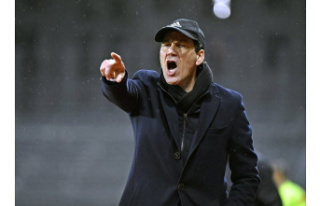