During the Corona crisis, North Rhine-Westphalia grants small business owners and the self-employed an immediate payment of 9,000 euros. 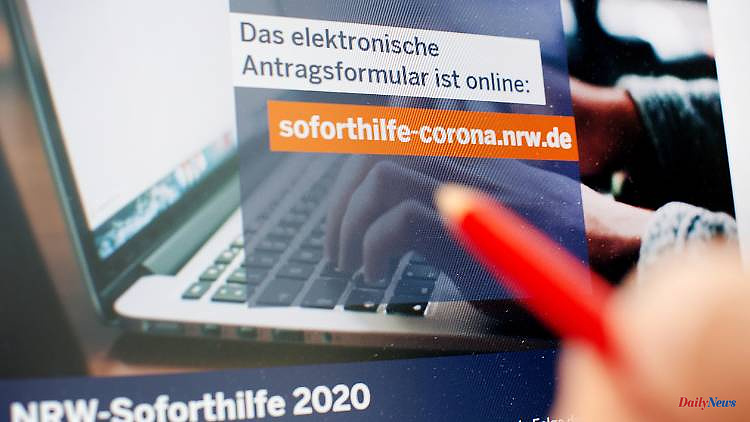 During the Corona crisis, North Rhine-Westphalia grants small business owners and the self-employed an immediate payment of 9,000 euros. Later, many applicants get a reduction with a refund. A court is now ruling against the country.

In spring 2020, the federal state approved a large number of lump-sum grants of 9,000 euros to companies in need, including the six plaintiffs, via the "NRW-Soforthilfe 2020" funding program. Only later was it checked whether the company's own funds would not have been sufficient to cover the payment obligations without the grant.

The state set the emergency aid lower than originally approved by final decisions and demanded back partial amounts. This was justified by the fact that the payments were only provisional.

The lawsuits against this have now been successful. The Administrative Court overturned the disputed final decisions. The country wrongly assumed that the approvals were subject to a later final decision. Although this is legally possible, it must be clearly stated in the approval notifications through unambiguous wording. However, the notices of approval addressed to the plaintiffs contained neither expressly nor indirectly such a reservation.

In addition, the court considers the final decisions to be unlawful because the state based the calculation of the emergency aid solely on a liquidity bottleneck. However, the approval notices also allow the immediate aid to be used to compensate for lost sales. The country was bound by this determination.

Around 400 similar lawsuits are still pending at the Cologne Administrative Court. The lawsuits that have now been decided are therefore representative of the majority of these cases. The state can appeal to the North Rhine-Westphalian Higher Administrative Court in Münster.

1 "Interference with freedom of the press":... 2 40-year-old caught in Poland: two children dead –... 3 Several more missing: at least nine dead in storms... 4 Fire in the metropolis of Changsha: Fire rages on... 5 RKI evaluates variant BA.2.75: the number of corona... 6 Appeal to Corona policy: Expert group: "Broad... 7 Wage gap remains unchanged: Equal Pay is not an individual... 8 From the Pouting Corner: The Lord of the Ring Exchange... 9 Estate for the women: Was Queen Elizabeth II a feminist? 10 Everything is possible and nothing has to be: Good... 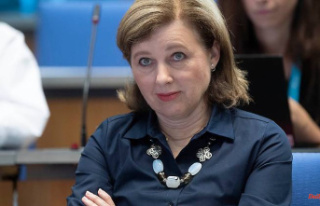 "Interference with freedom of the press":...