The number of confirmed monkeypox cases in Germany is increasing - and even if the extent of the corona virus is not expected: According to the RKI, containment can take weeks. 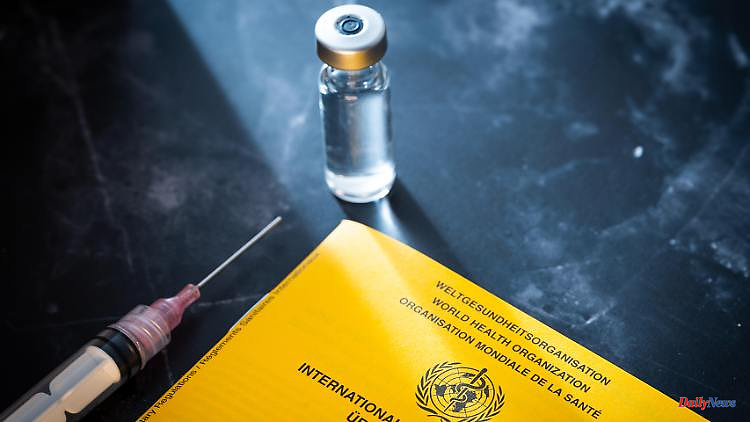 The number of confirmed monkeypox cases in Germany is increasing - and even if the extent of the corona virus is not expected: According to the RKI, containment can take weeks. The vaccine from the company Bavarian Nordic is supposed to help. The first cans can now be used in Germany.

Germany has received the first doses of the monkeypox vaccine ordered through the EU. As EU Health Commissioner Stella Kyriakides said, the delivery was made possible through the new EU agency for preparedness for health crises (HERA). The EU was able to react quickly and buy the vaccine for member states, the Commissioner explained.

According to information from Brussels, around 5,300 vaccine doses should come to Germany with the first delivery. In mid-June, the EU initially ordered around 110,000 third-generation cans from the company Bavarian Nordic, which are now gradually being delivered to member countries as well as Norway and Iceland.

In Germany, the Robert Koch Institute (RKI) registered 1,054 monkeypox infections as of Friday. According to the current state of knowledge, the actually rare viral disease, of which several thousand cases have been detected worldwide, is mainly transmitted through close physical contact from person to person.

According to the World Health Organization (WHO), the vast majority of those affected are men who have sex with men. In general, however, anyone can become infected through close physical contact. The Standing Vaccination Commission (STIKO) in Germany recommends vaccination against monkeypox for certain risk groups and people who have had close contact with infected people.

The RKI assumes that the number of infections in Germany will continue to rise. "It will be late summer or early autumn before we see whether the efforts to limit the outbreak were successful," said RKI Vice President Lars Schaade to the newspapers of the Funke media group. He does not expect the curve to flatten out for a few weeks. One of the reasons for this is the long incubation period of up to 21 days.

Schaade is optimistic that the number of cases will fall if well informed and the vaccine is used sensibly. "But I believe that we will see cases again and again in the months that follow. We have to be very vigilant," said the RKI Vice President.

1 Wimbledon. French Alize Cornet ends the 37-year-old... 2 Soccer. Friendly: The GF38 drops Auxerre for a start! 3 Celebrities. Patrick Antonelli, Amel Bent's friend,... 4 Accident. Isere: A motorist was killed at a Valbonnais... 5 Netflix to produce a reality TV series about the Squid... 6 Instagram introduces new parental controls for the... 7 Rupert Murdoch files for Jerry Hall's divorce 8 EU negotiator says UK's Brexit legislation is... 9 Why some farmers are leaving the Tories 10 Zara Aleena: Many join the vigil to remember the Londoner... 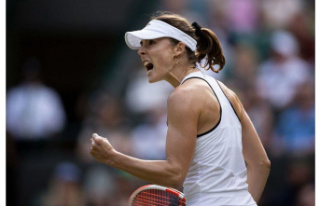