71-year-old dies in Mannheim: Drivers are said to have intentionally crashed into cyclists

A 36-year-old man in Rhineland-Palatinate killed his father apparently in a "psychological state of emergency". 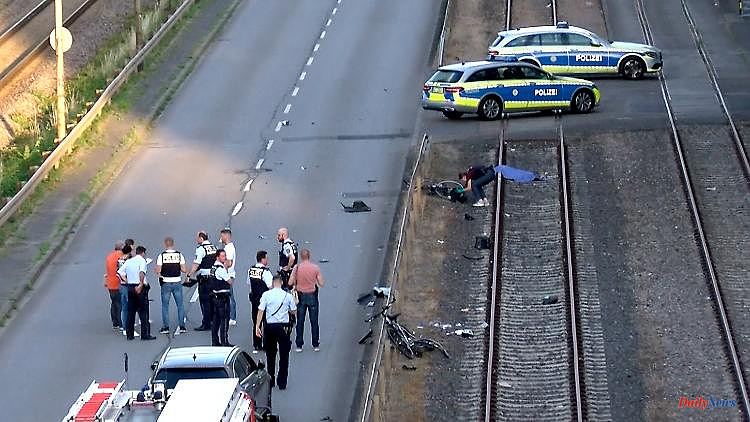 A 36-year-old man in Rhineland-Palatinate killed his father apparently in a "psychological state of emergency". But that's not all: With a car, he then makes his way to Mannheim - and, according to the investigators, specifically hunts down cyclists.

The man who rammed four cyclists in Mannheim and killed a woman probably drove into the cyclists on purpose. The police and the public prosecutor's office report this. Accordingly, there was no pursuit at that time. The 36-year-old left the crime scene in Ellerstadt before the police arrived.

The man is said to have killed his father on Sunday evening in the small town in Rhineland-Palatinate. He then fled in his mother's car in the direction of Mannheim, where he ran into cyclists for about a kilometer and a half. A 71-year-old succumbed to her fatal injuries. The other three cyclists were taken to nearby hospitals with serious injuries. According to investigators, one of them has since been released.

Police and prosecutors assume that the 36-year-old committed the crimes in a "mental state of emergency". Accordingly, he was treated medically for a mental illness - until about a week ago inpatient.

After the 36-year-old drove into the cyclists, he is said to have parked his damaged vehicle and fled on foot. According to investigators, he then removed some of his clothing and jumped into the Rhine, while being watched by a witness. With the help of a police helicopter, water police forces were finally able to arrest him. He was also taken to hospital due to his physical condition, where he remains at the moment.

The police and the public prosecutor's office have not found any indications that the crimes could be politically motivated. It is unclear whether the suspect was previously known to the police. 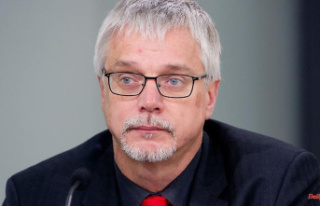