A look at society: Women are getting through the pandemic better

Although many women feel more stressed than most men during the pandemic, they are generally happier with their lives despite the crisis. 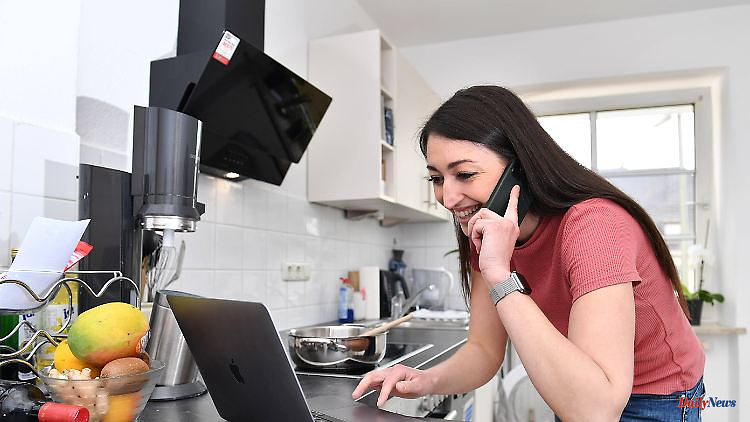 Although many women feel more stressed than most men during the pandemic, they are generally happier with their lives despite the crisis. That is the result of a survey by the Federal Institute for Population Research, which also provides the reason.

The corona pandemic has significantly reduced the life satisfaction of Germans, but the burdens were different in different population groups. This was the result of a survey of around 30,000 people presented by the Federal Institute for Population Research (BiB) in Wiesbaden. People who had stable relationships and who were also able to see positive sides of the crisis had the greatest satisfaction with life.

With the new family demographic panel "FReDA", people between the ages of 18 and 49 are asked about their living situation twice a year. The study - according to BiB one of the largest in Germany - allows "an extraordinarily representative and differentiated view of our society in crisis mode".

There are major differences between the sexes: women felt more stressed overall and were much more likely to be afraid of falling ill. But they could also see the good much more often than men. The extent to which parents felt stressed depended heavily on the age of the children: it was comparatively low for babies, increased as the children got older and decreased again when they were over 14. Mothers felt more stressed than fathers.

"Overall, life satisfaction has fallen significantly during the corona pandemic," said the institute's deputy director, Martin Bujard. In the spring of 2021 - when many were not yet vaccinated and far-reaching contact restrictions applied - the values ​​were well below what is normally measured in Germany.

1 "Glücksatlas" sees rays of hope: The Germans... 2 He never watched "Let's Dance": Ekaterina... 3 After suspension for impersonating Musk: comedian... 4 Federal states in comparison: Where gas is most expensive 5 Baden-Württemberg: Skiing on the Feldberg is becoming... 6 Saxony: driver found lifeless in his car after an... 7 Thuringia: Significantly more abortions in the second... 8 Mecklenburg-Western Pomerania: Association for the... 9 Thuringia: Pommer names and criticizes ongoing anti-Semitism 10 Bavaria: CSU wants a staff pool for nursing and medical... 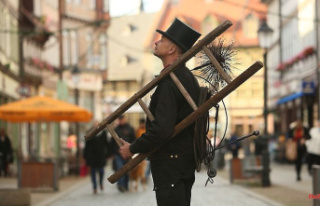