Hardly anything is as symbolic of France as the baguette. 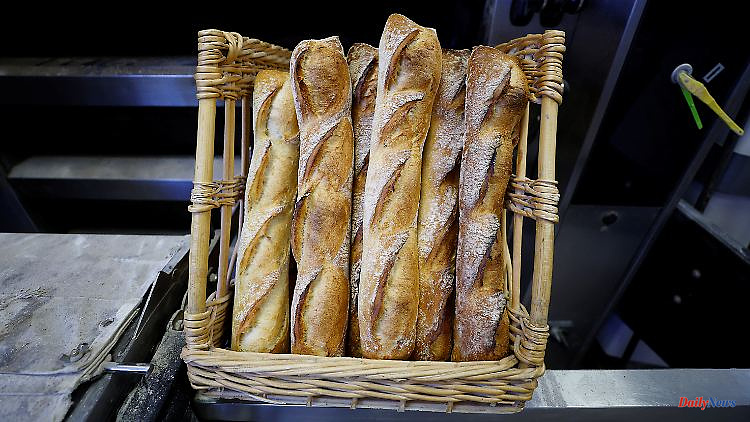 Hardly anything is as symbolic of France as the baguette. The baguette is an indispensable side dish in the country's cuisine. Now, as a culture and craft, the pastry is included in the UNESCO Intangible World Heritage List.

The culture and craft of the French baguette are now part of the intangible world heritage. This was decided by UNESCO in Rabat. The traditional baguette consists of just four ingredients -- flour, water, salt and yeast -- but each baker uses it to create their own unique baguette, the application for inclusion on the list said. The French eat baguette as a side dish for lunch or dinner, but also with butter and jam for breakfast.

This week, in Morocco's capital Rabat, UNESCO is deciding which customs, forms of expression and skills will be included on the list of intangible cultural heritage. The only candidate from Germany is modern dance, which includes various styles that emerged at the beginning of the 20th century. In addition, Germany and other countries support the inclusion of rafting in the list.

The session in Rabat lasts until Saturday. The new recordings will be announced gradually via Twitter. Other contenders include the Chinese tea ceremony, the culture of embroidered blouses in Moldova, the art of ringing bells in Spain and that of Tunisia's hot harissa sauce. 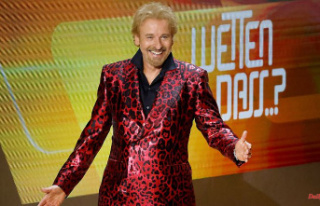