If you feel ill, you can now call in sick again. 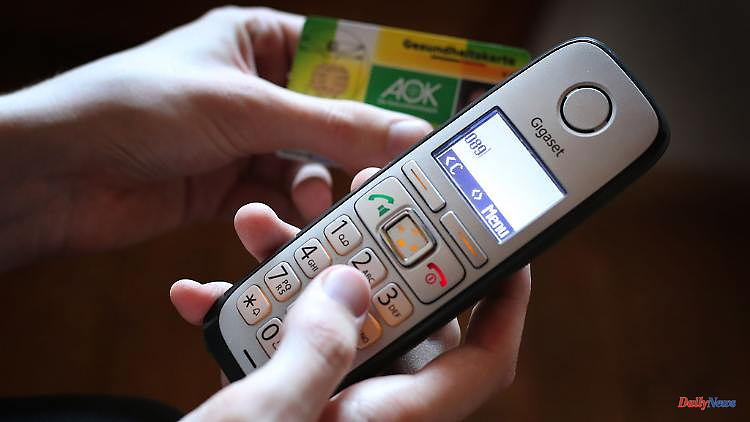 If you feel ill, you can now call in sick again. The rule had been suspended for two months, but now it applies again due to the high number of corona infections and the threat of winter flu.

In view of the increasing number of corona infections, sick leave by telephone is now permitted again. It is initially valid until November 30, as announced by the Federal Joint Committee of Doctors, Health Insurance Companies and Hospitals (G-BA) in Berlin. This means that patients with mild respiratory diseases do not have to come to the doctor's office, but can use the telephone. A sick note over the phone is valid for up to seven days. It can be extended once for up to a further seven days. The number of corona infections has risen again, explained the G-BA chairman Josef Hecken. "At the same time, we have cold and flu season ahead of us in the coming months."

With the reinstatement of the telephone sick note, the G-BA is following the guiding principle "caution instead of unnecessary risks", it said. In this way, full waiting rooms in medical practices and the emergence of new chains of infection should be avoided. The rule is necessary because video consultation hours are not yet offered everywhere. The telephone sick leave expired after two years on June 1 due to the falling number of infections. However, even then, the G-BA reserved the right to resume the case. the instrument was first introduced in spring 2020 and has been extended several times.

The Robert Koch Institute (RKI) had given the nationwide seven-day incidence in the morning at 451.3. The day before, the value of new infections per 100,000 inhabitants and week was 477.9 (previous week: 630.4; previous month: 650.7). However, this information only provides a very incomplete picture of the number of infections. Experts have been assuming for some time that there will be a large number of cases not recorded by the RKI - mainly because not all infected people have a PCR test done. Only positive PCR tests count in the statistics. In addition, late registrations or transmission problems can lead to a distortion of individual daily values.

1 Fragrant plants and flowers: a garden for the nose 2 "New transfer": Lukas Podolski becomes a... 3 Peace offer from London ?: William and Kate congratulate... 4 It's kissing and dancing: the Klum-Kaulitz couple... 5 Interview with Brad Pitt: "I haven't seen... 6 Suspicion of tax evasion: Star chef Alfons Schuhbeck... 7 Return to the forest stage: The Rolling Stones are... 8 "I can't do it anymore": Mickie Krause... 9 "Undress, undress": The Wacken Open Air... 10 Also for thick undergrowth: These are the best cordless... 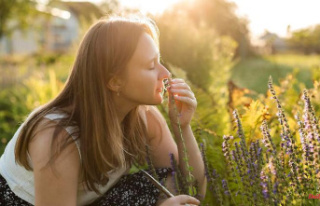 Fragrant plants and flowers: a garden for the nose