Abuse scandal in the church: No investigations against Cologne Cardinal Woelki

Despite more than 30 complaints, the case of a Cologne priest convicted of child abuse has no legal repercussions for the controversial Cardinal Woelki. 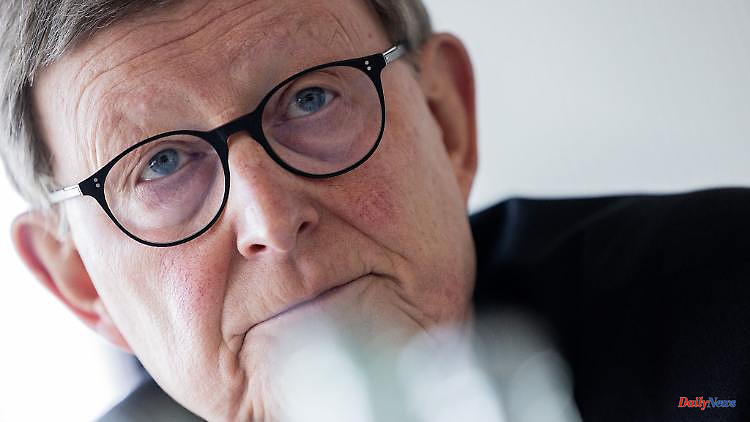 Despite more than 30 complaints, the case of a Cologne priest convicted of child abuse has no legal repercussions for the controversial Cardinal Woelki. According to the public prosecutor's office, they found no evidence of joint responsibility.

The Cologne public prosecutor's office will not initiate any investigations against Cardinal Rainer Maria Woelki and the former Vicar General Markus Hofmann. This was announced by the Archdiocese in Cologne. The public prosecutor's office stated that there was no initial suspicion. The "Kölner Stadtanzeiger" quoted from a decision by the authority, according to which there were no "sufficient actual indications of prosecutable crimes".

The Münster canon lawyer Thomas Schüller criticized the procedure and spoke to the newspaper of a political decision and accused the public prosecutor's office of "bite inhibition" against the church. The cardinal and his ex-vicar general now see themselves as "completely exonerated," according to a statement from the archdiocese.

In connection with the case of priest Hans Bernhard U., who was convicted of abuse, more than 30 reports from all over Germany were received by the public prosecutor. These were directed against Cardinal Woelki, ex-Vicar General Markus Hofmann, the former official Günter Assenmacher and the former Vicar General and current Archbishop of Hamburg, Stefan Hesse. Among other things, it was about aiding and abetting the sexual abuse of children.

The Catholic priest U. was sentenced to twelve years in prison at the end of February for years of abusing a total of nine girls. The court saw it as proven that the accused sexually abused his victims between 1993 and 2018 in a total of 110 cases. The archdiocese has been shaken by a serious abuse scandal for years.

In the process before the district court, the question of a joint responsibility of the church for the actions of priest U. was also discussed, against whom neither Woelki nor his predecessor Joachim Meisner imposed a strict ban on contact with children and young people or imposed other conditions such as therapy or had regular checks. As it turned out in the process, U. continued his series of abuse even while the Archdiocese was aware of the allegations against him. Representatives of the Archdiocese of Cologne have denied any responsibility in the process.

1 Sisters promoted: For the first time, the Pope involved... 2 More women in politics: Germany moves up the gender... 3 In a Berlin gym: member of the Remmo clan stabbed 4 "It's really outrageous": Up to 44... 5 Drought drama and water war: "apocalyptic conditions"... 6 Specialists are looking for the cause: two men die... 7 Police use tear gas: Sri Lanka declares a state of... 8 The situation is already tense: hospitals do not see... 9 Investigations against villagers: Seven women flogged... 10 Already afraid of autumn: Corona failures exacerbate... 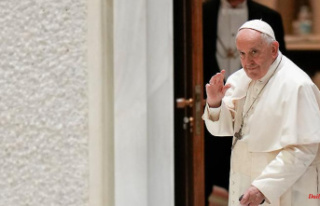 Sisters promoted: For the first time, the Pope involved...