On the fringes of a football tournament, a bouncy castle should bring additional fun for the children. 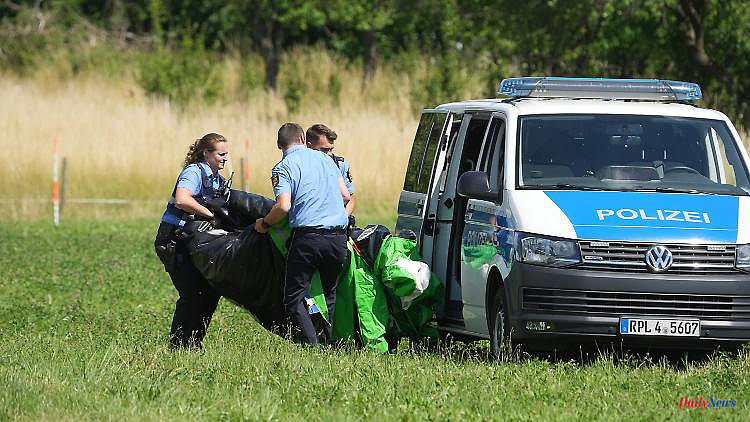 On the fringes of a football tournament, a bouncy castle should bring additional fun for the children. But a gust of wind lifts the playground equipment, and the children in it fall back to the ground from a height of around five meters. Several of them get injured.

Nine children were injured in an accident with a bouncy castle on the edge of a sports field in Gondershausen in the Rhein-Hunsrück district - five of them seriously. Four of the little patients were flown to clinics in a rescue helicopter, the police said in Koblenz. A children's football tournament had been held on the sports field.

After initial investigations, the bouncy castle was caught by the wind and pulled up several meters, the police said. The playing children fell from a height of four to five meters. The police seized the bouncy castle. In the afternoon, officers loaded the shell of the gaming device onto a police bus. A police helicopter was also in action.

A similar accident happened on Saturday in Tonndorf, Thuringia. According to the police, three children were injured when a bouncy castle was hit by a strong gust of wind and rolled over. Five children playing fell to the ground, three of them were injured. According to initial findings, the bouncy castle was properly attached, which is why there is no suspicion of a crime, as the police in Weimar announced. 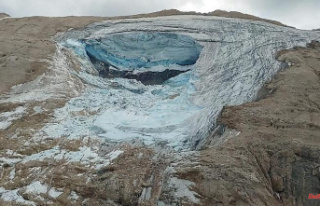