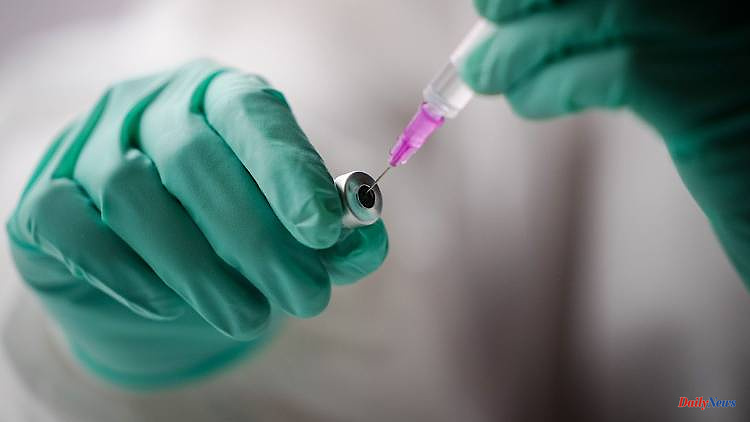 The BA.5 virus variant now dominates in Germany. It has recently become possible to be vaccinated with a specially designed vaccine. Now STIKO has also given its recommendation for the adapted vaccines "with a clear conscience".

In the European Union, the adapted corona booster vaccinations have already received the green light. The Standing Vaccination Commission (STIKO) now recommends a booster vaccination, preferably with these new vaccines. Both the booster adapted to the omicron variant BA.1 and the vaccines adapted to the subvariants BA.4/BA.5 could be used here. "We now have three adapted vaccines that can be used with a clear conscience, which allow us to broaden the immune response," said STIKO member Christian Bogdan in a press conference at the Science Media Center.

In addition, the existing vaccines could continue to be used, which still provide very good protection against severe courses, hospital stays and death. The BA.5 virus variant is now the dominant one in Germany. An official announcement from the STIKO that was expected for midday was delayed and is to be published in the afternoon. However, members of the committee already commented on the recommendation in the press conference of the Science Media Center. 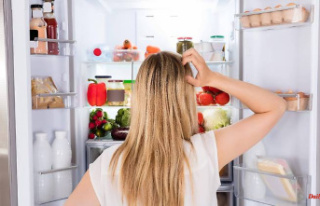 Saving energy at all costs: Should you replace working...