After Schlesinger's dismissal: Kai Gniffke will become ARD chairman in 2023

Schlesinger, who was fired because of clique allegations, plunges the RBB into a deep crisis and there are also rumblings at the NDR: He should fix it now. 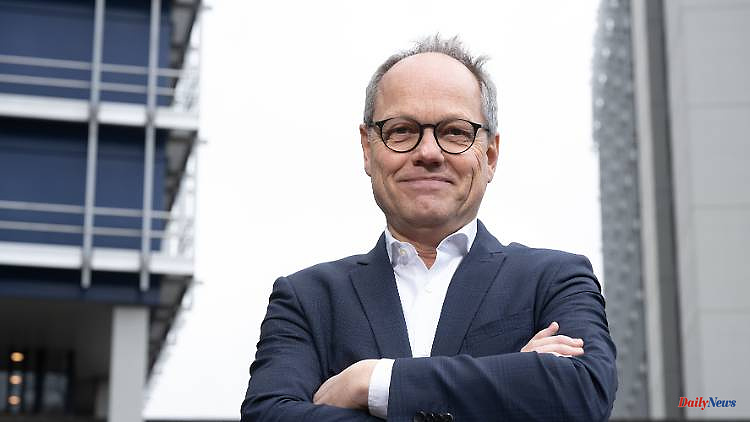 Schlesinger, who was fired because of clique allegations, plunges the RBB into a deep crisis and there are also rumblings at the NDR: He should fix it now. The 61-year-old SWR director Gniffke succeeds Buhrow, who was appointed to transition. According to him, Gniffke enjoys full support for his mammoth task.

The director of Südwestrundfunk (SWR), Kai Gniffke, will take over the ARD chairmanship in 2023. This was decided by the ARD directors and committee chairmen in Bremen, according to ARD information. After the resignation of the RBB director Patricia Schlesinger from the ARD chairmanship, who was fired without notice, Gniffke started a year earlier than planned. He succeeds WDR director Tom Buhrow, who temporarily took over the post of ARD chairman after Schlesinger's departure.

The 61-year-old has a mammoth task ahead of him. Gniffke takes over the ARD business in what is perhaps the most difficult time for public broadcasting. The Rundfunk Berlin-Brandenburg (RBB) has plunged into a deep crisis in the midst of allegations, and there is also rumbling at the Norddeutscher Rundfunk (NDR) in Hamburg and Kiel. The pressure on the public service system is also growing for this reason.

"These are challenging times for ARD that we can only tackle together. These days are particularly evident," said Gniffke's predecessor Buhrow on his appointment. "People in the country expect us as a public service broadcaster to draw conclusions from mistakes and act transparently." This is a responsible task in which Gniffke has the full support of the community.

The ARD chairmanship changes among the ARD stations from time to time. Large houses are predestined for this because they already offer a large infrastructure. But also smaller houses already had the ARD presidency. As a rule, an intendant stays in office for two years. Towards the end of the first year he will be confirmed for a second year. The ARD chairmanship means a lot of extra work for an institution, but also prestige. The ARD chairman represents the community as the highest representative and spokesman for the directors. He enters into dialogue with politics and society. He also sets his own impulses for public broadcasting.

The Südwestrundfunk is the second largest broadcaster after the Westdeutscher Rundfunk (WDR) and before the Norddeutscher Rundfunk (NDR) in the ARD comparison. In 2021, the SWR received a good one billion euros in broadcast contributions. The transmission area extends over Baden-Württemberg and Rhineland-Palatinate.

1 Eleven-Day Britain Tour: How The Queen's Body... 2 Integrated in iOS 16: FIDO 2 eliminates the need for... 3 A celebration of the small details, NBA 2K23 is more... 4 Good devices from 650 euros: These are the best notebooks... 5 Beware of phishing: Attempts to defraud with an energy... 6 Act on price increases: When the gas price goes through... 7 Consumers have voted: Germany's best online shops... 8 Financing significantly more expensive: These are... 9 Judgment on the time clock: Timekeeping becomes mandatory 10 New regional classes: For whom the car insurance is... 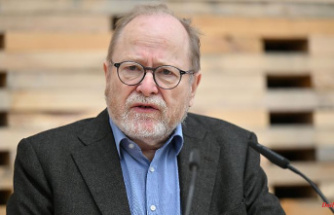 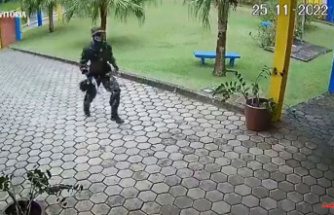 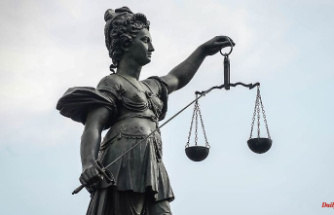 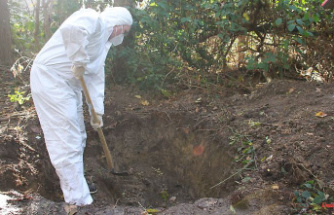 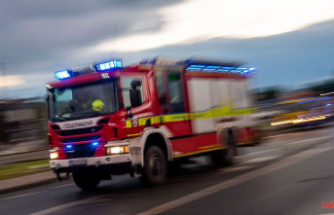 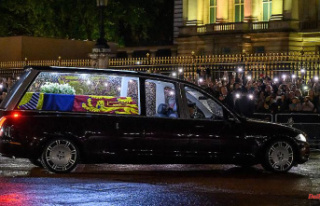