Last year, two Germans with a motorboat collided with the boat of an Italian couple on Lake Garda. 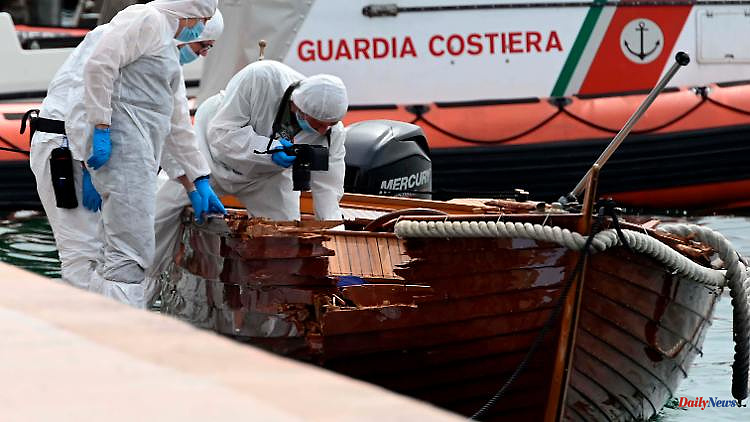 Last year, two Germans with a motorboat collided with the boat of an Italian couple on Lake Garda. The couple did not survive the accident. One of the convicts visits the grave of one of the victims. His father welcomes the gesture.

After the fatal boat accident on Lake Garda last year, one of the two convicted Germans visited the father of the dead Umberto Garzarella. "I have to be careful what I say because everyone criticized me for this meeting," Enzo Garzarella told Italian daily Corriere della Sera.

According to him, the 53-year-old manager from Munich came to his son's grave with his wife and a translator. They would have brought white roses and drawings by his children. "In any case, I thought the gesture was nice. For example, his friend didn't do it," explained the father. Garzarella, in his own words, listened to his feelings and went to the meeting with the German. But he still can't forgive him. "For me he is not a bad being, as he might be seen in Germany," said Garzarella.

The two also spoke about the accident on June 19, 2021, when the luxury motorboat of the then 52-year-old from Munich collided shortly before midnight on the west bank near Salò with the boat of 37-year-old Umberto Garzarella and 25-year-old Greta Nedrotti and the local couple died in the process.

A court in Brescia sentenced the two Germans to prison on March 21 of this year. The boat driver got four years and six months, the boat owner two years and eleven months. During the proceedings, both stated that they had not noticed that another boat had been rammed. In the verdict, from which the Ansa news agency quoted, it said that the boat driver was drunk, which is why the boat owner should not have let him drive.

1 How's Thea?: Gottschalk happily in love, son... 2 Thuringia: 14-year-old dies in a parachute jump 3 Saxony: tractor driver builds an accident in eastern... 4 Saxony-Anhalt: Minister: The federal states cannot... 5 North Rhine-Westphalia: Isolated criticism from the... 6 Baden-Württemberg: Brotherhood reminds of acts of... 7 Saxony-Anhalt: 84-year-old injured in house fire in... 8 Attacks in eastern Ukraine: Moscow: "Up to 80"... 9 Critics about the crypto market: "You have 10,000... 10 Chelsea wants to get rid of Werner: the end of a very... 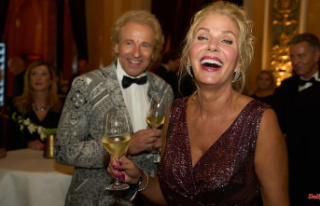