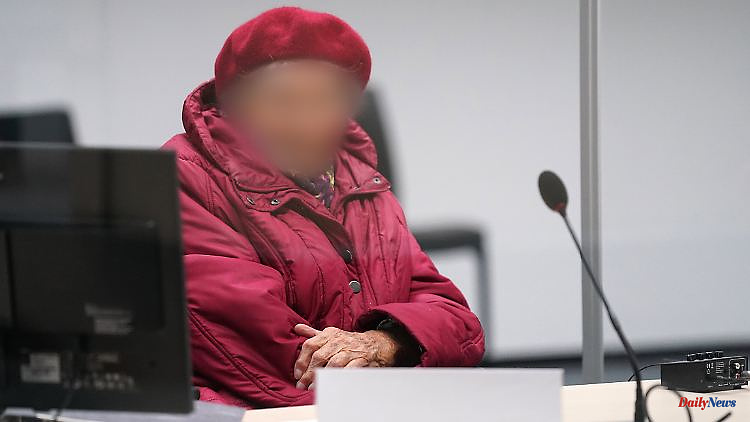 Irmgard F. is said to have worked as a secretary in the Stutthof concentration camp between 1943 and 1945. The 97-year-old now has to answer before the Itzehoe District Court for being an accessory to murder. However, she could be convicted under juvenile justice.

In the trial against a former secretary in the Stutthof concentration camp, youth court assistance suggested applying youth criminal law. The reason is that the accused was only 18 years old at the beginning of the crimes she was accused of. It cannot be ruled out that in society at the time there were delays in the development of women, said social worker Josef Lux before the Itzehoe district court.

However, the 97-year-old was not willing to have a personal conversation with him, a contact had failed. "I assume that juvenile criminal law should be applied in the event that guilt should be established," explained Lux. The woman is said to have worked as a civilian employee in the commandant's office of the Stutthof concentration camp near Danzig from June 1943 to April 1945.

The public prosecutor's office accuses Irmgard F. of having aided and abetted the systematic murder of more than 11,000 prisoners through her paperwork. She has not yet commented on the allegation during the trial. 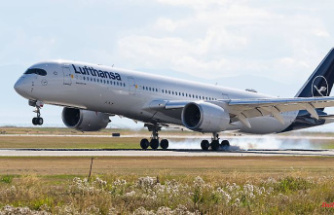 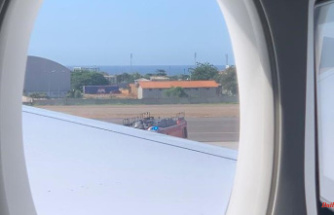 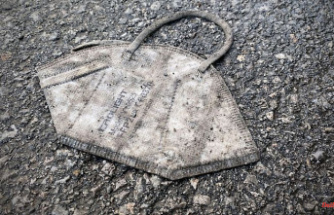 Lindner praises, Lauterbach not: Two countries are abolishing the obligation to wear masks in public transport 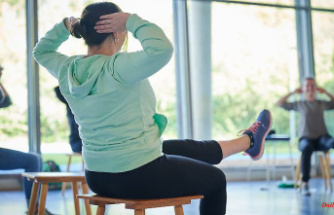 Multiple causes: WHO: Half of Europeans need rehabilitation measures

"Reason for the crisis": Pediatricians advise against the obligation to wear a mask
BREAKING NEWS 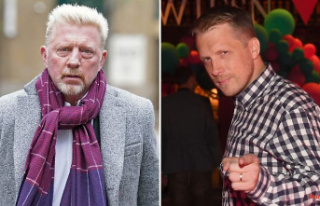