Alleged murder of children: Suspects arrested over bodies in suitcases

Suitcases in which two children's bodies are discovered are sold at a clearance auction in New Zealand. 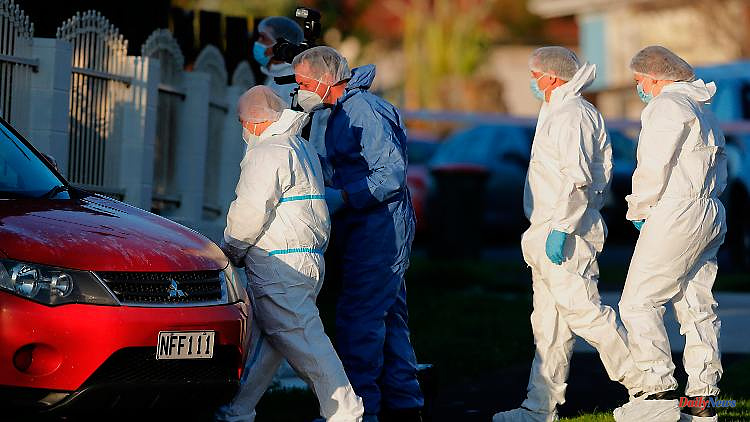 Suitcases in which two children's bodies are discovered are sold at a clearance auction in New Zealand. The police are looking for the mother of the two deceased in South Korea. Officials are now arresting a woman in the southeastern coastal city of Ulsan.

The shocking case of children's corpses in suitcases bought at auction in New Zealand caused a stir weeks ago - now a suspicious woman has been arrested in South Korea. The 42-year-old is suspected of murdering the two children whose remains were found in the suitcases. The woman was arrested Thursday night at an apartment in the southeastern coastal city of Ulsan, a police officer said. She was wanted on an arrest warrant at the request of the New Zealand police. It was not initially known whether it was the mother.

The woman denied the allegations when she was about to be taken to Seoul, the national news agency Yonhap reported. The suspect is a New Zealander who once held South Korean citizenship. The woman is said to have entered South Korea in 2018. The body parts of the children, aged between five and ten, were discovered five weeks ago in suitcases bought at a clearance auction in New Zealand.

On August 11, a family bought a trailer load of household items at an online auction. Two suitcases were among the items that came from a warehouse and whose owners could no longer be traced. The family man discovered human body parts in them. According to the police, the suitcases were kept in a warehouse for three to four years.

The colleagues in New Zealand were looking for the woman on the assumption that she was the children's mother, said the police spokesman in Seoul. An extradition request was also received from New Zealand. The Ministry of Justice must now decide on the transfer. The Korean community in New Zealand was shocked by the revelations so far. Diane Lee, co-president of the Korea-NZ Cultural Association, said in a statement that everyone in the Korean community is sad and prays for the "innocent children". No one was known to the family in question.

1 Solar thermal on the roof: Can solar energy greatly... 2 Blackout or not: You should have this emergency supply... 3 Autumn is just around the corner: When does the heating... 4 Saxony: Few female professors at Saxony's universities 5 Thuringia: Motorcyclist crashes and is seriously injured 6 Saxony-Anhalt: State-wide controls with a focus on... 7 Mecklenburg-Western Pomerania: Fire in the basement... 8 Waiting for a special fund: the head of the association... 9 Social Media Fuels Sharing: Success of Fake News:... 10 No casualties so far: China saves more than a million... 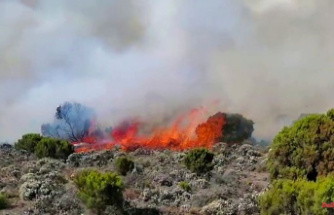 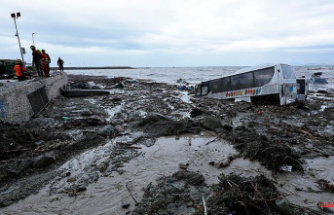 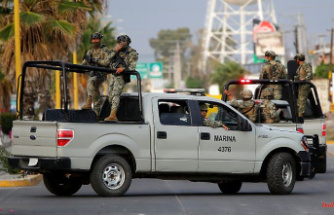 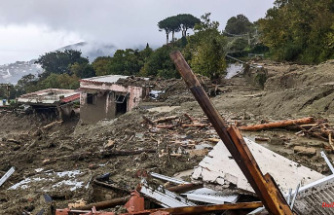 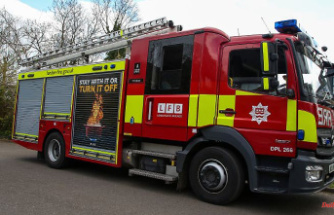 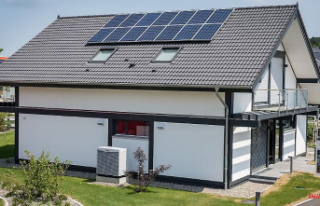 Solar thermal on the roof: Can solar energy greatly...