There is talk of a premature and tragic death: On Friday, the director of the Russian Admiralty shipyard, Alexander Buzakov, will inaugurate a new submarine. 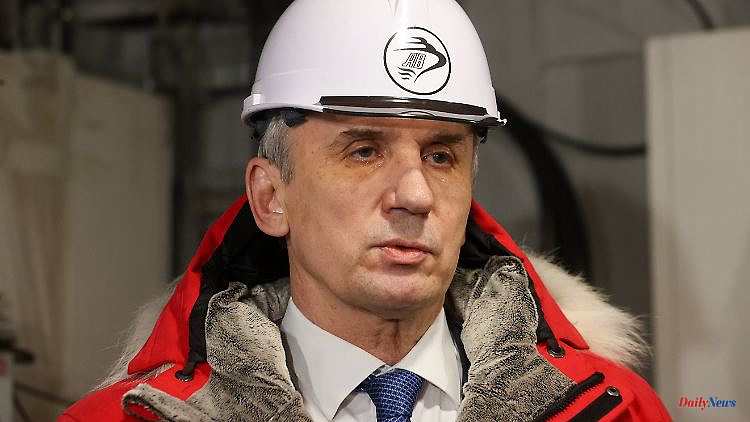 There is talk of a premature and tragic death: On Friday, the director of the Russian Admiralty shipyard, Alexander Buzakov, will inaugurate a new submarine. A day later he is dead. Nothing is known about the background.

The general director of one of the largest Russian naval shipyards based in Saint Petersburg, Alexander Buzakov, died unexpectedly at the age of 66. This was confirmed by the Russian United Shipbuilding Corporation on Saturday in a statement quoted by the Russian news agency TASS. Buzakov has headed the Admiralty Shipyard, which specializes in building non-nuclear submarines, for 11 years. It is 100 percent state-owned. Details of the cause of death were not given. According to TASS, there was only talk of an untimely and tragic death.

The United Shipbuilding Corporation statement said Buzakov pledged his life to the Russian fleet. "The entire national shipbuilding industry is suffering an irreparable loss," the organization said. Only on Friday Buzakov took part in a naming ceremony for the submarine Velikie Luki. "He took responsibility for the most complex assignments and completed each of them with dignity, earning an excellent reputation both in the industry and among the country's leadership," the statement continued. His life's work will be continued by his friends, colleagues and students.

The Admiralty Shipyard is one of the oldest and largest Russian shipyards. Founded in 1704 by Peter the Great, it built submarines and cruisers for the Russian army during World War II. In the second half of the 20th century, non-military ships - for example for sea rescue or salvage - became increasingly important for the shipyard alongside merchant ships.

Buzakov's death joins a whole list of high-ranking representatives of Russian industry who have died suddenly in recent months - such as the head of the medical group MedStom, Vasily Melnikov, Gazprom manager Alexander Tyulyakov or the Russian-Ukrainian oil and gas company Tycoon Mikhail Watford. In Russia itself there is therefore speculation about a series of murders of Putin critics. Ex-banker Oleg Tinkov, who has clearly opposed the war in Ukraine, spoke publicly about the fear of falling victim to Putin's revenge. 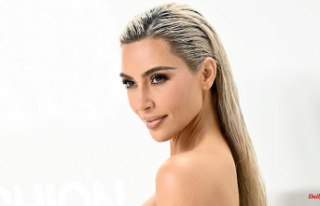