Because 16 years ago a thunderstorm broke out during a fireworks display and people panicked, Hungary made the pyrotechnics spectacle on the national holiday dependent on the forecast. 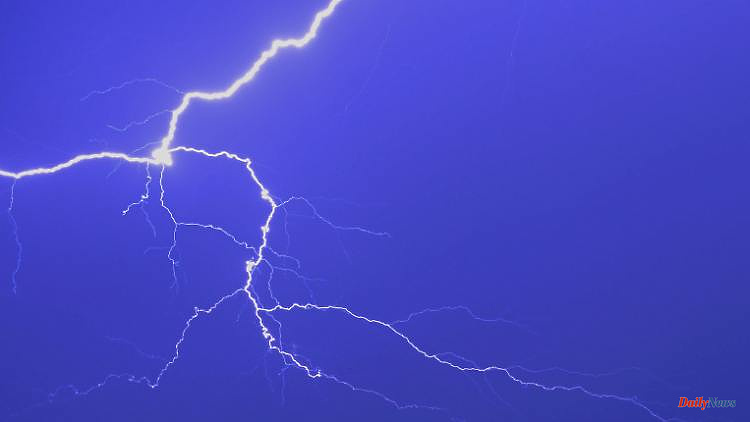 Because 16 years ago a thunderstorm broke out during a fireworks display and people panicked, Hungary made the pyrotechnics spectacle on the national holiday dependent on the forecast. It announces a thunderstorm for August 20th - but that doesn't happen. Shortly thereafter, the weather service chiefs are dismissed.

The head of the Hungarian Meteorological Office (OMSZ) and her deputy have been dismissed with immediate effect by the Minister of Technology and Industry, Laszlo Palkovics. This was reported by the state news agency MTI. The minister did not give any reasons for the expulsion of Kornelia Radics and Gyula Horvath. However, Hungary's opposition media see a connection with the fact that the traditional fireworks for the National Day on August 20 in Budapest were canceled based on a forecast by the weather office.

The weather service had predicted that there would be a 75 to 80 percent probability of a violent thunderstorm in Budapest on Saturday evening. That is why Zoltan Kovacs, State Secretary for International Communications and Head of the Operational Staff responsible for the holiday, canceled the fireworks. However, the thunderstorm stayed away. As a result, media close to the right-wing populist government accused the weather service of having prevented the fireworks with "false" information.

A storm 16 years ago caused a serious accident at the fireworks in Budapest: five people died and more than 300 were injured when a thunderstorm broke out during the pyrotechnic spectacle on August 20, 2006 and panic broke out among the one and a half million spectators. Since then, the government has been deciding whether the fireworks will take place based on the weather forecast.

Unlike before, Hungary's Prime Minister Viktor Orban did not show himself in any way on the national holiday this time. He did not attend any of the celebrations, bestow any state medals, or post anything about them on social media. The media speculated that the head of government was on vacation in Croatia. On August 20, Hungarians celebrate the day of the first founder of the state, King Stephen (around 975-1038), who also Christianized the country. Stephen was canonized by the Catholic Church. 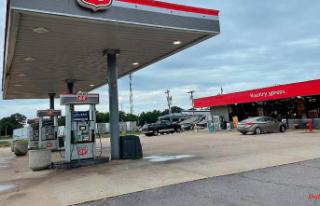