The number of registered cases of violence between partners or former partners has decreased slightly since 2020. 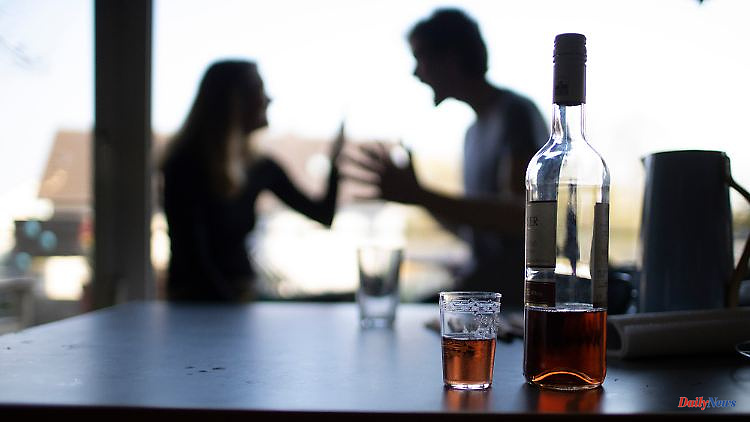 The number of registered cases of violence between partners or former partners has decreased slightly since 2020. This is based on data from the Federal Criminal Police Office. The majority of those affected by intimate partner violence are women - and many victims do not even go to the police.

The number of reported acts of violence among couples and ex-partners has fallen slightly in the past year. According to a recent statistics on partnership violence, the authorities registered 143,016 cases nationwide in 2021 in which a current or former partner used violence or attempted it - a decrease of 2.5 percent compared to the first Corona year 2020.

As can be seen from the data published by the Federal Criminal Police Office, a total of 143,604 victims were involved in the cases mentioned - a three percent decrease in the number of victims compared to the previous year. Federal Interior Minister Nancy Faeser pointed out that in the years before 2021 the number of victims had grown steadily. The numbers recorded in the statistics would only show the so-called bright field, i.e. the number of cases reported. The dark field is much larger.

Federal Family Minister Lisa Paus stated that it can be assumed that two thirds of the female victims do not go to the police. According to the statistics, 80.3 percent of those affected by intimate partner violence were women. Most of the cases involved intentional simple bodily harm (59.6 percent). The BKA data refer to cases in which the investigations were completed in 2021. The offense itself may have been committed earlier. As in previous years, the majority of the violence is still committed by men (78.8 percent).

However, the proportion of female suspects has increased slightly in recent years - to 21.2 percent (2020: 20.6 percent). Of a total of 118,148 suspects recorded, 65.6 percent were German nationals. Among the non-German suspects, Turkish nationals were the most common with a share of 5.4 percent. The number of crimes committed on the Internet has increased slightly: for example, the proportion of threats to partners or ex-partners on the Internet was 6.6 percent in 2021 - in 2020 it was 4.8 percent.

The police also attribute this to the effects of the law on combating right-wing extremism and hate crime. The law, which came into force in 2021, stipulates, among other things, that threats and insults on the Internet must be reported to the BKA by the providers of social networks. 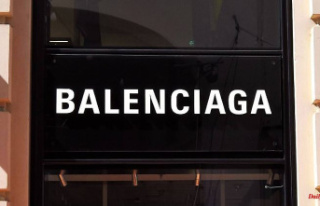