Arrested after Thunberg tweet: misogynist Tate must remain in prison for 30 days

First he bickers with Greta Thunberg on Twitter, then the handcuffs click, now the first sentence has been set: Andrew Tate is to remain in Romanian custody for 30 days. 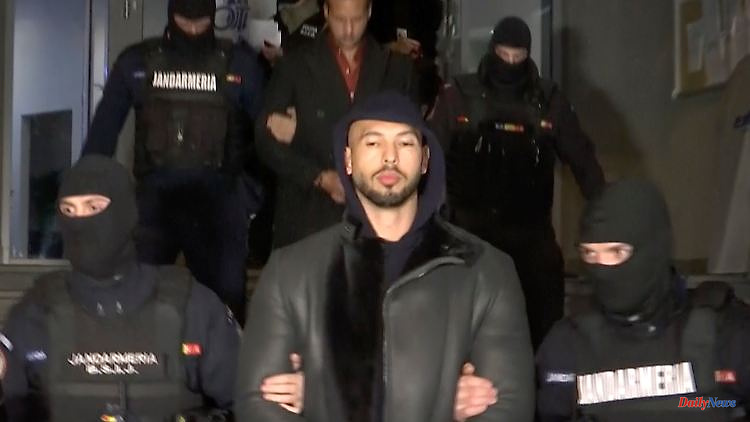 First he bickers with Greta Thunberg on Twitter, then the handcuffs click, now the first sentence has been set: Andrew Tate is to remain in Romanian custody for 30 days. The ex-kickboxer, influencer and misogynist is accused of human trafficking and rape.

British-American influencer Andrew Tate and his brother Tristan Tate have been arrested for 30 days. This was decided by a court in Bucharest after five hours of interrogation and three hours of deliberation, as reported by the Romanian media, citing the authorities. The evening before, the brothers and two Romanian accomplices were arrested in the Bucharest area. Andrew Tate had had a skirmish with climate activist Greta Thunberg on Twitter a few hours earlier.

The group faces allegations of human trafficking and rape. They are said to have forced at least six women to have sex and take part in pornographic videos. Those arrested have 48 hours to appeal the detention. The four suspects are said to have engaged in human trafficking in Romania and also in the US and UK since the beginning of 2021. The six victims who have been identified so far were recruited using the so-called loverboy method, said the Romanian public prosecutor's special unit responsible for organized crime.

They were lured with promises of love and marriage. After that, the women and girls were held in various apartments around Bucharest with violence and intimidation. There they were forced to have sex and appear in pornographic videos, which were then distributed over the Internet. One of the victims was also raped twice by one of those arrested.

Andrew Tate regularly spreads sexist or misogynist messages on his social media profiles, for example blaming them for rapes. The 36-year-old first rose to fame after appearing on Britain's Big Brother show in 2016, when a video surfaced of him beating a woman with a belt. Twitter suspended his account the following year for claiming that women are responsible for being sexually harassed.

Unbanned after Elon Musk's takeover at Twitter, while he's banned from Instagram, Facebook and Youtube. According to t-online, Tate repeatedly uses behavioral patterns from the incel scene, about which the news portal says: "These are heterosexual men whose statements include hatred of women, the claim to have a right to sex, and the cheap and partly are also characterized by the use of violence against women." The "Stern" writes about him: "He deliberately built his reputation as a ruthless macho and misogynist [...]." 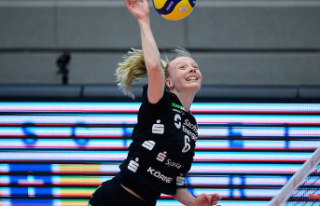