Dozens of people die in an attack on an education center in Kabul. 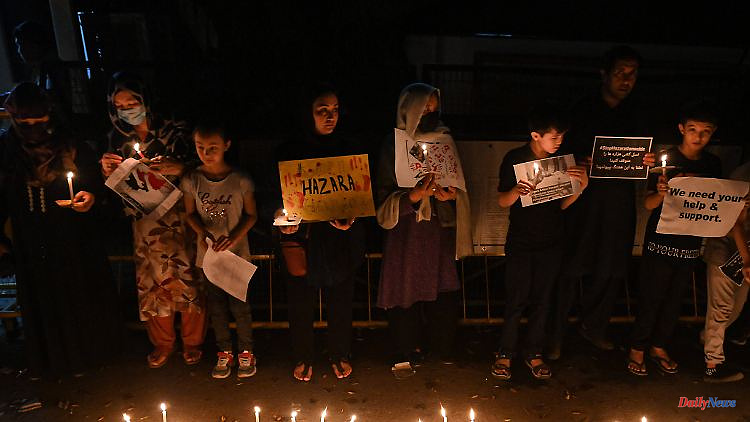 Dozens of people die in an attack on an education center in Kabul. And according to the UN mission, the death toll continues to rise. The Hasara minority living there has been the target of attacks by radical Islamic groups in the past.

The death toll in a suicide attack on an education center in the Afghan capital Kabul has risen to at least 35. In addition, 82 people were wounded, said the UN mission in Afghanistan. A police spokesman said the students at the center were preparing for an exam at the time of the attack. According to an eyewitness, most of the victims are women.

The attack took place on Friday in a district of Kabul mostly inhabited by the Shia Hasara population. The educational institution in question prepares mostly adult women and men for university entrance exams. Videos on online networks and photos in local media showed bloodied victims being carried away from the crime scene. Initially, 19 deaths were assumed. Hospitals later reported 30 dead and more than 50 injured.

The Hasara make up around 10 to 20 percent of the 38 million Afghans. They have been persecuted for decades. The radical Islamic Taliban were already accused of attacks on the population group when they were in power for the first time between 1996 and 2001. Since taking power in August 2021, similar allegations have been made again. The Islamic State (IS) often targets the Hasara with its attacks. Both Taliban and IS view the group as heretics.

1 Continuous fire from space: is the earth growing or... 2 Baden-Württemberg: Use of weapons in a dispute: suspected... 3 North Rhine-Westphalia: Holiday start: Longer waiting... 4 Bavaria: car takes off in an accident and flies to... 5 Bavaria: Marquee mood at the medical station with... 6 Saxony-Anhalt: After rain and wind, the weather calms... 7 Baden-Württemberg: Red traffic light ignored: Two... 8 "Or they all die together": Ukraine gives... 9 Desire for a four-day week: Corona has left its mark... 10 With 29 people on board: smuggler transporter crashed... 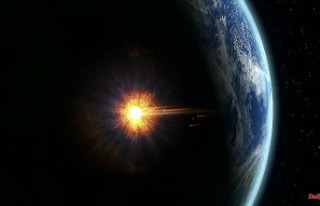 Continuous fire from space: is the earth growing or...