Out of pity, a nurse halves the dose of medication for a seriously ill corona patient. 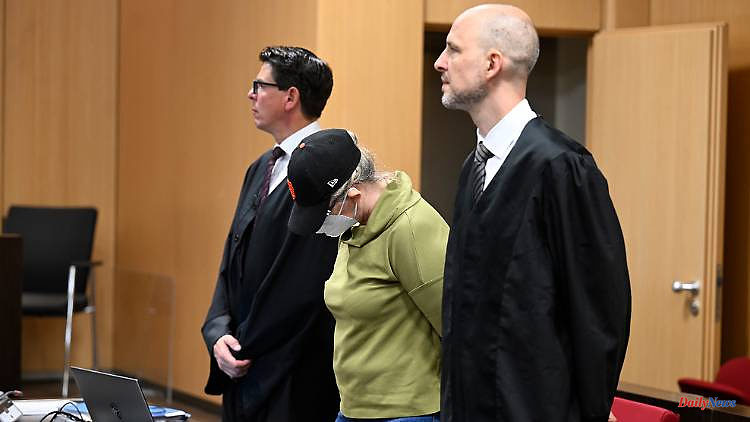 Out of pity, a nurse halves the dose of medication for a seriously ill corona patient. The man dies a few hours later. The court sentenced the 41-year-old to probation for her intervention – but only for attempted manslaughter.

A nurse has been found guilty in Düsseldorf of attempting to murder a Covid 19 patient. The district court sentenced the woman to two years imprisonment on probation. The court also imposed a four-year professional ban on the 41-year-old. "She assumed that she was acting for the patient's benefit," said presiding judge Rainer Drees. Her motive was pity. On the other hand, she disregarded the clear instructions of the senior physician.

The 41-year-old had confessed to having halved the dose of an important blood pressure drug. She wanted to shorten the suffering of the 52-year-old intensive care patient. The patient died a few hours later in the intensive care unit of a Neuss hospital.

The judge explained that the doctors had expected the patient to die soon. His lungs were badly damaged and his circulation was maintained by machines. Because it could not be ruled out that the seriously ill man would have died without the nurse's intervention, the woman was only accused of attempted manslaughter. With the verdict, the court met the penalty demand of public prosecutor Laura Hollmann. The defense attorneys also spoke out in favor of a suspended sentence and decided not to appeal after the verdict.

"You got an impression of how things were in the intensive care units during the Corona period," said one of the defenders. "We can't get a picture of the burden." In the meantime, the woman has reoriented her career and does not want to return to her old job. 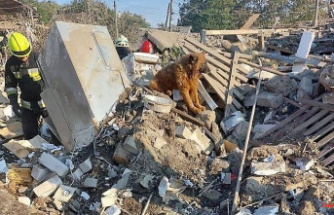 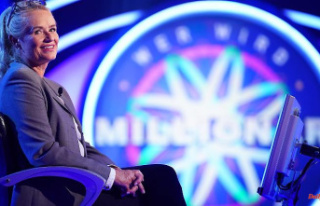