After a raid, Michael Ballweg is in custody. 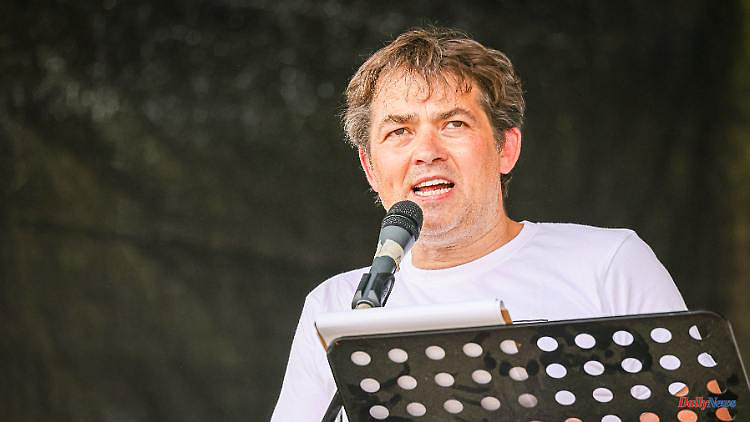 After a raid, Michael Ballweg is in custody. The authorities suspect that the founder of the "lateral thinking" movement wanted to go abroad. He is being investigated on suspicion of fraud and money laundering.

The founder of the "lateral thinking" movement, Michael Ballweg, is in custody after his arrest because he is at risk of absconding. The arrest warrant against someone arrested on Wednesday on suspicion of fraud and money laundering has been enforced, the police in Stuttgart said without naming Ballweg. There were concrete indications that he wanted to flee abroad with his assets.

Ballweg's attorney Ralf Dalla Fini said he advised his client not to comment on the allegations. He wanted to request access to the files first. That could take a week or ten days. Only then can he decide how to proceed.

The former entrepreneur is suspected of having raised financial contributions through public appeals since May 2020 and of having deceived the donors about the intended use. According to the current state of investigation, Ballweg is said to have raised a higher six-digit amount in this way and used it improperly for himself.

The police searched two apartments and business premises in Stuttgart on Wednesday and arrested Ballweg. Assets were also confiscated during the raid. The police said it was still being investigated.

Ballweg is regarded as the founder of the "lateral thinking" movement, which began in Stuttgart. In the Baden-Württemberg state capital, thousands of people gathered every week at the beginning of 2020 on the Cannstatter Wasen to demonstrate against the current corona measures. Later, local offshoots of the protest movement were founded nationwide. 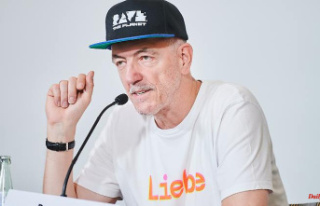