Autopilot outwitted on A70?: Tesla driver falls asleep at 110 km/h at the wheel

Autopilots are allowed to take control on Germany's roads - but only if a driver remains alert. 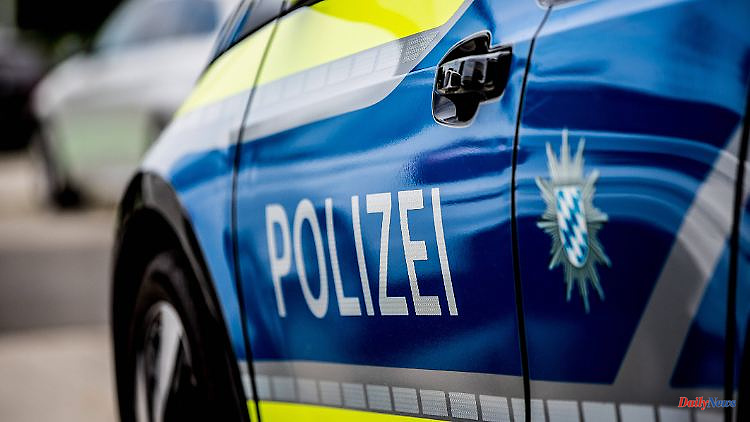 Autopilots are allowed to take control on Germany's roads - but only if a driver remains alert. On the A70 in Bavaria, the police are now pulling a 45-year-old out of traffic who is sleeping behind the wheel. At a speed of 110 and despite the constant honking.

A 45-year-old man chose an inappropriate place for a nap in Bavaria: the driver's seat of his car while driving on the A70 autobahn near Bamberg. The man had activated the autopilot of his Tesla car during the nap, the police said. However, this did not prevent him from being reported to the police for endangering road traffic.

According to the official statement, the vehicle was moving at a constant speed of 110 kilometers per hour and at exactly the same distance from the patrol car in front on the autobahn in the direction of Bayreuth. The police patrol tried unsuccessfully for 15 minutes to wake the 45-year-old with horns and stop signals.

"Officials determined that the Tesla driver was reclining in the seat with his eyes closed and his hands off the steering wheel," police said. "This strengthened the suspicion that he had left the steering to autopilot and had fallen asleep." The man had to give up his driver's license until the court decided on the matter.

According to the information, the officers found a so-called steering wheel weight in the footwell. This device is attached to the steering wheel to trick a vehicle safety feature by pretending that the hand is on the wheel. To make matters worse, the man showed "drug-typical abnormalities," the police said. The matter was blown when a police patrol wanted to subject the driver to a traffic check on Wednesday afternoon.

Since 2017, Germany has had its own law regulating automated driving with autopilot. According to this, automated systems may “take over the driving task under certain conditions”, as stated on the website of the Federal Ministry of Transport. "But a driver is still necessary."

1 Known from "Tatort" roles: actor Hans Peter... 2 "This Will Stay Forever": City: End of a... 3 Sci-Fi series for heart and brain: Why "The Man... 4 Baden-Württemberg: Senior involved in several accidents... 5 Saxony: record year at Leipzig locks in Connewitz... 6 North Rhine-Westphalia: Nine injured in an accident... 7 Mecklenburg-Western Pomerania: Number of vocational... 8 Mecklenburg-Western Pomerania: Almost 750,000 euros... 9 Hesse: Six-figure damage in an apartment fire in northern... 10 Bavaria: Judgment after a fatal jump into the Main... 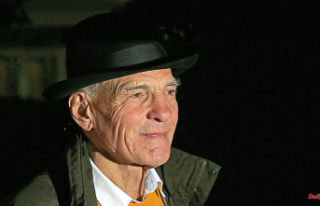