The luxury fashion brand Balenciaga has been criticized for its spring campaign. 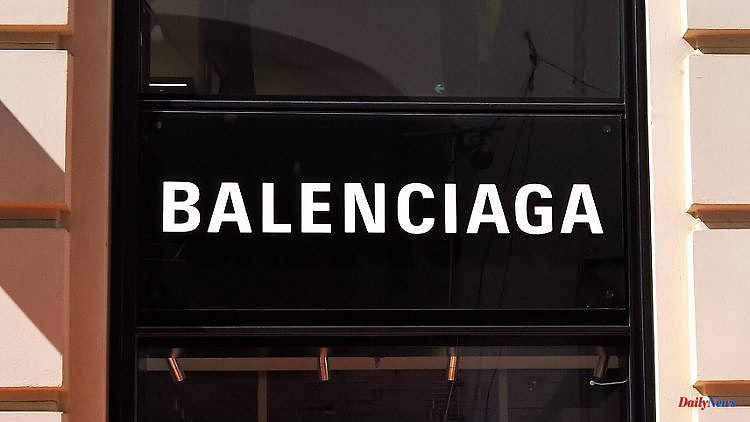 The luxury fashion brand Balenciaga has been criticized for its spring campaign. It features children posing on beds with stuffed animals in patent-and-leather outfits. While the company indirectly blames the photographer for the motifs, he is now defending himself against the allegations.

"We sincerely apologize for any upset our holiday campaign may have caused. Our plush bear bags should not have been featured with children in this promotion. We immediately removed the campaign from all platforms," ​​the company wrote in an Instagram story. However, screenshots of the different motifs showing girls and boys continue to circulate on the Internet.

But that's not all: as sharp-eyed online investigators recognized, the offensive depiction of the children can hardly have been a coincidence. Because one of the advertising images should show an excerpt from a case of the US Supreme Court, which is about a federal law on child pornography. According to the Daily Mail, Twitter's verification team confirmed the document's authenticity.

Balenciaga also took a position on this. "We apologize for showing disturbing documents in our campaign," the statement said. "We take this matter very seriously and are taking legal action against the parties responsible for creating the set containing unauthorized items for our Spring 23 campaign photo shoot. We strongly condemn child abuse in any form. We stand for the safety and well-being of children."

The responsible photographer Gabriele Galimberti, whom the company indirectly blamed for the photos, was fired. However, in an Instagram post, the Italian claimed he was only an executive. "As a photographer, I was only asked to light the given scene and shoot according to my handwriting. As is usual with a commercial shoot, the direction of the campaign and the selection of the objects on display are not in the hands of the photographer," he wrote in the statement.

"Furthermore, I have no connection to the photo showing a Supreme Court document," Galimberti added. "This was taken by other people on a different set and has been mistakenly associated with my photos."

The outcry is particularly strong on Twitter. The comments are piling up among the six different motifs of the advertising campaign that can be found on the platform. "This is disgusting and borders on depravity," it says, among other things. "It's shocking how many adults must have been involved. Parents, photographers, creative directors, copywriters, web designers, design agency workers, producers, managers, advertisers... and none of them were like, 'Wait a minute'?" other users.

Kim Kardashian also gets her fat off in the wake of the scandal. The reality TV actress and mother of four has a million-dollar deal with Balenciaga and has not yet commented on the allegations against the fashion brand. "Kim has publicly said she would eat shit to stay young. There's literally nothing she wouldn't do for fame and money! The sad part is she has way more money than she could possibly spend in her lifetime ' wrote one reviewer on Reddit. Still, the 42-year-old would "sell her soul for a dollar. I would never expect her to put kids in front of it!" 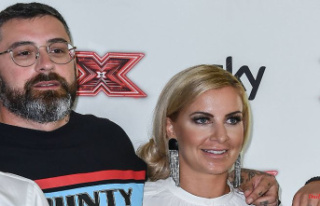 After a "brave" drug confession: Charlotte...