A wild beating attack is circulating as a video on social media: three police officers in the US state of Arkansas hit a suspect who is lying on the ground. 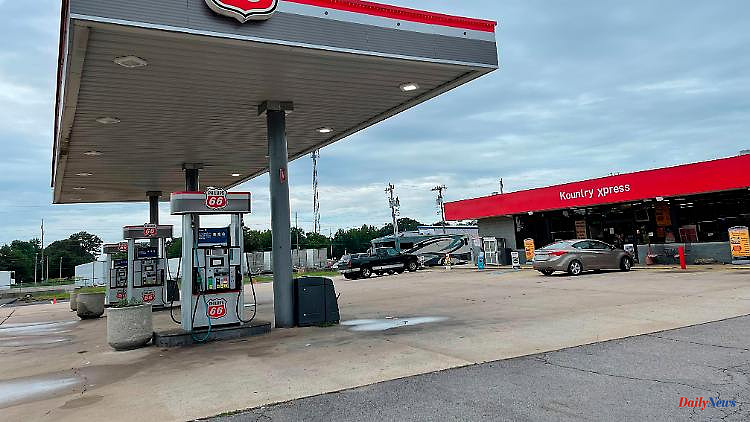 A wild beating attack is circulating as a video on social media: three police officers in the US state of Arkansas hit a suspect who is lying on the ground. The officials have since been suspended from work, and the public prosecutor is investigating.

A video of police officers beating a man lying on the ground has caused outrage in the United States. According to the authorities, the three officers involved were suspended from work and are currently being investigated. Three police officers are seen kneeling on a man and repeatedly beating him in pictures taken by a passerby near the town of Mulberry, Arkansas on Sunday (local time). The video spread rapidly in online networks.

You can also see passers-by addressing the police officers about their behavior - whereupon one of the officers orders them to stay away. The video is the latest example of documented police violence in the United States. In May 2020, the video of the killing of African American George Floyd sparked global protests against racism and police violence.

He is charged with a number of offenses, including assault and resisting arrest. The Crawford County Sheriff's Office said on Facebook that it has asked the Arkansas State Police Department to investigate and suspend the two police officers involved under its responsibility. The third police officer seen on the video has also been suspended from duty, according to the responsible mayor of Mulberry.

The Republican Governor of Arkansas, Asa Hutchinson, confirmed the investigation in online networks. On Twitter he promised "investigations based on the video evidence and the demands of the public prosecutor". 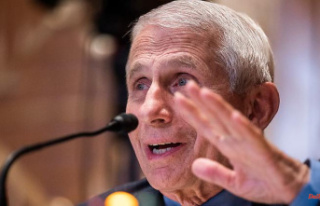 Face of the pandemic in the US: Fauci resigns as Biden's...