Beauty boom since the beginning of the pandemic: cosmetic surgeries in Germany are increasing

Wrinkles, lips or noses: German interest in facial treatments increased significantly in the second year of the pandemic. 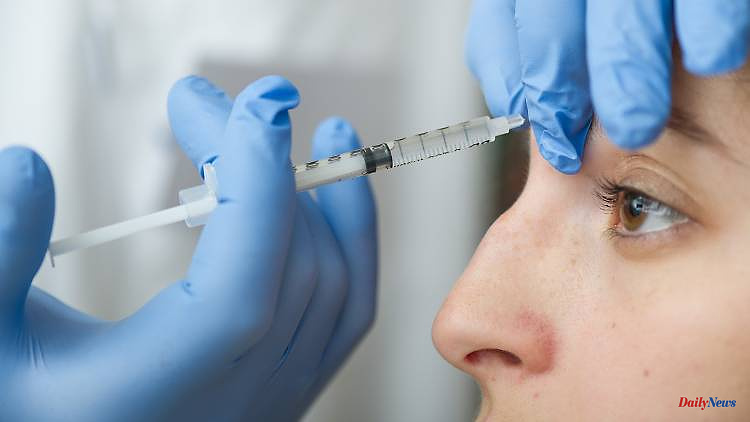 Wrinkles, lips or noses: German interest in facial treatments increased significantly in the second year of the pandemic. Demand has grown, particularly among younger patients, according to cosmetic surgeons. Influencers often served as role models.

Cosmetic surgeons in Germany have noticed a boom in facial treatments as a result of the corona pandemic. There was an increase of 12.9 percent in aesthetic plastic facial treatments last year, as reported by the Association of German Aesthetic Plastic Surgeons (VDÄPC) in Berlin. The focus was on small interventions against wrinkles, for example with the neurotoxin Botox.

VDÄPC President Steffen Handstein linked the increase to the Corona crisis. "In the second year of the pandemic, we are experiencing a boom in aesthetic facial surgery." People would obviously be more concerned with their own appearance as a result of influences such as working from home and video conferences as well as the use of social media. "Even in times of crisis of any kind, many want an attractive appearance."

The number of facial surgeries rose from 60,384 to 68,206. Wrinkle treatments accounted for a good 70 percent of all facial surgeries, followed by lip corrections at 7.6 percent. Rhinoplasty came in fourth place.

The cosmetic surgeons noticed a trend that patients are getting younger. According to a survey of cosmetic surgeons, patients between the ages of 20 and 35 can be treated with botulinum - i.e. Botox - or hyaluronic acid. The young women and men would often come to the practice with edited photos of their own or with images of influencers from internet services.

With an increasing debate about identity and gender, the plastic surgeons also noticed an increase in transgender inquiries. In an estimated mood picture, around 33 percent would have indicated this. However, the feminization or masculinization of a face is a sensitive and complex process. 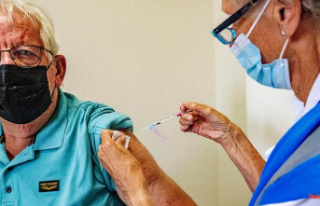