Because courses are easy: Kassenärzte boss rejects the obligation to wear a mask

Despite the increased number of corona infections, Andreas Gassen speaks out against the expansion of the mask requirement. 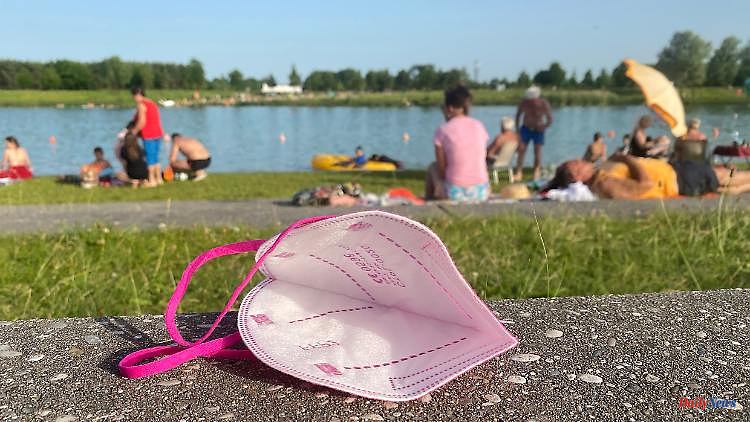 Despite the increased number of corona infections, Andreas Gassen speaks out against the expansion of the mask requirement. Despite the increasing number of infections, the head of statutory health insurance physicians reminds of the narrative of the health system, which should not be overloaded, and the predominantly mild course of the disease.

The chairman of the National Association of Statutory Health Insurance Physicians (KBV) has spoken out against a renewed obligation to wear masks and corona citizen tests without cause. The number of infections is still high, "but fortunately the course of the disease is mostly mild," said KBV boss Andreas Gassen to the editorial network Germany (RND). "The narrative has always been that the health system should not be overburdened. Therefore, higher infection rates than in the summer cannot be the basis for measures, such as a renewed mask requirement."

A basis for a new mask requirement could be a mutation of the corona virus, which causes more severe disease progression. The KBV boss also opposed the continuation of the free corona tests. "We should stop unprovoked citizen tests promptly, they bring very little and cost a lot," Gassen told RND.

The virologist Jonas Schmidt-Chanasit from the University of Hamburg also criticized calls for the reintroduction of the mask requirement. "We know that FFP2 masks used correctly can protect against coronavirus infection," he told RND. "But other measures could be more efficient and should then be introduced before a mask requirement."

Schmidt-Chanasit spoke out in favor of waiting for the evaluation of the corona measures. "Should the home office regulation be much more efficient than a mask requirement, home office would have higher priority in the fall."

In view of the rising number of corona infections, calls for a new mask requirement indoors had recently been raised. Federal Health Minister Karl Lauterbach wants to present key points for a future infection protection law before the summer break. It is about the extent to which regulations such as a mask requirement, for example in retail or gastronomy, are possible again if there is a new wave of infections in autumn or winter.

1 Judgment no longer contestable: Bahn must introduce... 2 Confession at the start of the trial: Leipzig bombers... 3 Drought is causing problems in Italy: a dispute over... 4 Anti-Semitic symbolism: Scandal banner on Documenta... 5 Climate protests in Berlin: Demonstrators block many... 6 Berlin is an epicenter: almost 500 cases of monkeypox... 7 Forecast before dormouse: It's getting hotter... 8 After forest fires: In Brandenburg, the danger of... 9 Deadly shots by Kusel: Alleged policeman killer is... 10 Donation for Ukrainian children: Muratov raises record... 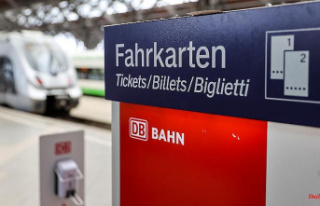