Ferrero has just had a scandal about covered-up salmonella behind it when the Belgian food supervisory authority is out again: this time the diarrhea germs are found at the Swiss chocolate wholesaler Barry Callebaut. 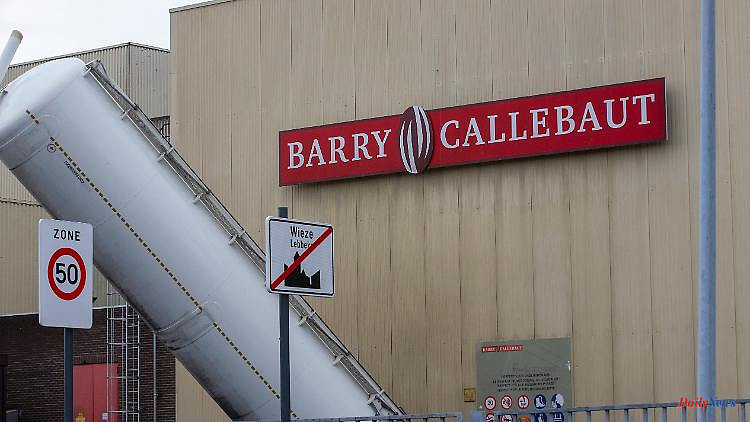 Ferrero has just had a scandal about covered-up salmonella behind it when the Belgian food supervisory authority is out again: this time the diarrhea germs are found at the Swiss chocolate wholesaler Barry Callebaut. German customers could also be affected.

Chocolate maker Barry Callebaut has found salmonella at a plant in Wieze, Belgium. Production was stopped and delivery interrupted, as the Swiss company announced. The company is a leading global supplier of chocolate and cocoa products. They are supplied to commercial customers for further processing, which is why the "Barry Callebaut" brand is less well known.

The salmonella bacteria, which can cause severe diarrhea, were found in lecithin, which is used in all of its products, according to the company on Monday. The Belgian food safety authority FAVV was informed immediately. The company assumes that the few quantities that have been delivered since Monday have not yet been processed and sold to customers anywhere, said company spokesman Frank Keidel. The investigations were still ongoing.

Barry Callebaut supplies patisseries, bakeries, the catering trade and beverage manufacturers, for example. The company, with over 12,000 employees in more than 40 countries, describes itself as the world's leading manufacturer of high-quality chocolate and cocoa products. The plant in Wieze also supplies German customers. The company did not say whether any of the contaminated chocolate mass was delivered to Germany. The factory will be cleaned and disinfected. That should take a few days, said Keidel.

After the international recall of chocolate products of the "Kinder" brand, the confectionery manufacturer Ferrero was allowed to reopen its factory in Arlon, Belgium, in mid-June. After several checks, the Belgian supervisory authority Afsca only granted the company conditional approval for three months, as Afsca said it wanted to review all internal processes in the next few months.

The Ferrero factory was forced to close in early April after hundreds of cases of salmonella in Europe were linked to confectionery produced there. It later turned out that salmonella had already been found there in December, but that Ferrero had not initially informed the authorities. "We are really sorry about what happened and we would like to apologize again to all those affected," the company said. 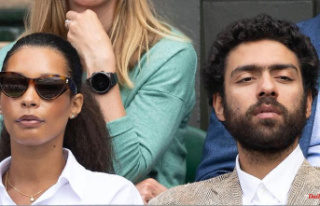