At the ARD broadcaster NDR there are allegations against the head of the state broadcasting house in Hamburg. 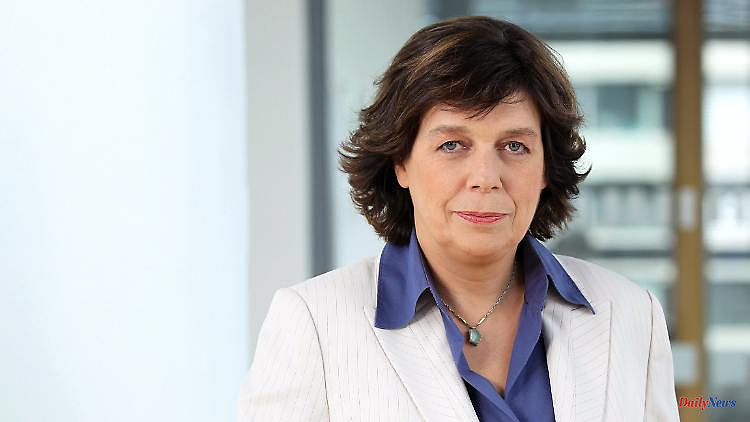 At the ARD broadcaster NDR there are allegations against the head of the state broadcasting house in Hamburg. Sabine Rossbach's family members are said to have enjoyed benefits from the broadcaster. Even if the allegations have not yet been clarified, personal consequences will follow.

Due to allegations that have not yet been clarified, the state broadcasting director of the Norddeutscher Rundfunk (NDR) in Hamburg, Sabine Rossbach, is temporarily on hold. This was announced by the public broadcaster in Hamburg. Ilka Steinhausen will take over the provisional management. As a result, journalistic responsibility for all programs is now in her hands.

"Sabine Rossbach will rest her work at the Landesfunkhaus Hamburg in the coming weeks until the test results on the allegations in the room are available. She has also announced that she will not return to her position permanently," said the broadcaster. The independent control body Landesrundfunkrat Hamburg also wants to meet in a special session. The allegations are taken very seriously, said Thomas Kärst, head of the committee. So far, next Wednesday was planned for the special session.

The background is a report by "Business Insider", which raised the question of whether state broadcasting director Sabine Rossbach could have used her job to give family members benefits. Rossbach's older daughter is said to have placed clients of her PR agency in several NDR programs. The NDR director had regularly asked editors in advance for reporting on customers.

Rossbach and Sender had rejected this in statements. Either she was not involved or had no influence and thus did not violate journalistic standards. At the same time, NDR announced that one aspect was being examined by NDR's anti-corruption officer.

The ARD broadcasters have had to deal with scandals in recent months. RBB director Patricia Schlesinger was dismissed without notice because of allegations of felt and nepotism. She denied the allegations. The Attorney General is investigating, the presumption of innocence applies until clarification. There is also criticism of the remaining RBB management. Therefore, the idea of ​​an interim solution came up, WDR manager Katrin Vernau took over Schlesinger's post a few days ago. 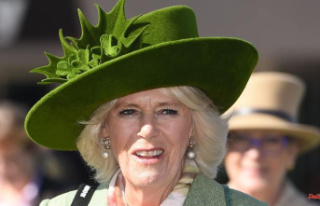