Berlin Europa Center cleared: report: letter of confession in the car of the death driver 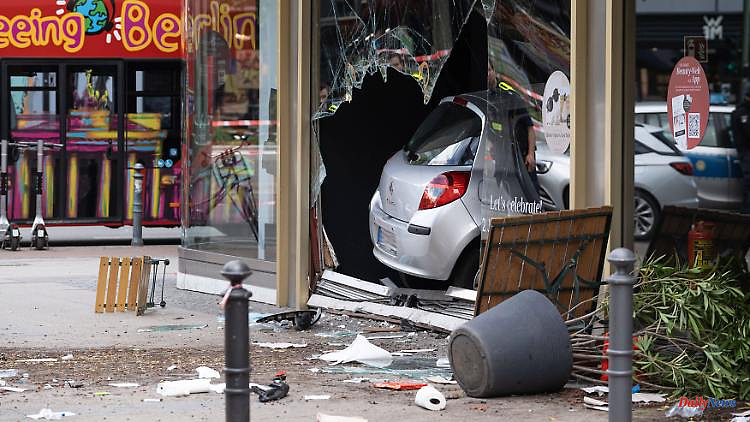 After the death of a 29-year-old near the Berlin Memorial Church, the police are investigating the perpetrator's vehicle. A letter of confession is also said to have been found. For security reasons, the nearby Europa Center will also be cleared.

According to information from the "Bild" newspaper, a letter of confession was found in the car. The driver's motive is not yet entirely clear, but it is said not to have been political. The newspaper quoted an investigator: "Definitely not an accident - a gunman, a cold-blooded killer." A police spokeswoman did not initially confirm this. According to the fire department, one woman was killed in the incident, six people were critically injured and three people were seriously injured. There were also several minor injuries.

At 10:26 a.m., the perpetrator drove into a group of people on the sidewalk at the Berlin Memorial Church on Ku'damm and then crashed 200 meters further into a shop window. The driver - according to the police a 29-year-old German-Armenian - was arrested. The police are investigating whether it was an accident, a medical emergency or a deliberate act. 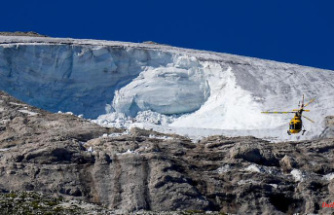 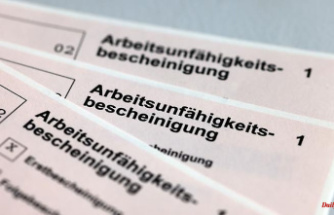 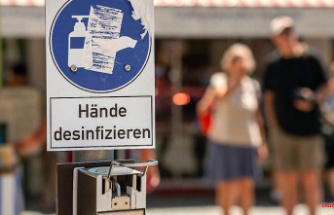 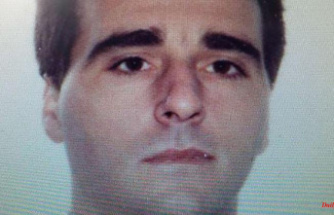 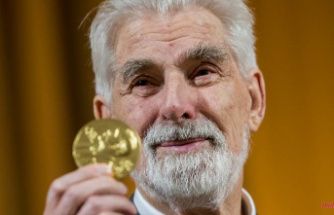 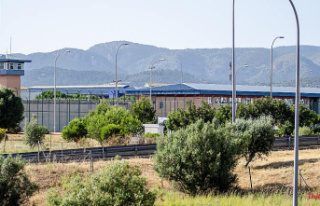 Long prison sentences are imminent: What is known...