Berlin is an epicenter: almost 500 cases of monkeypox in Germany

The recorded infections with the monkeypox virus are increasing slowly, but so far continuously in Germany. 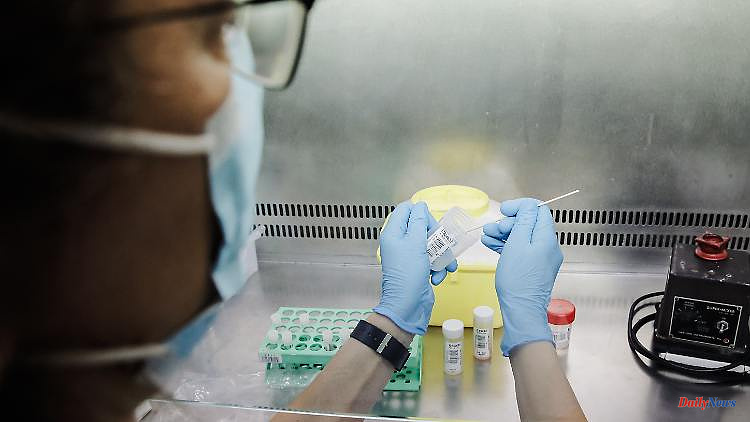 The recorded infections with the monkeypox virus are increasing slowly, but so far continuously in Germany. Almost 500 cases are known so far, especially the capital Berlin is affected. The emergency committee at the WHO is scheduled to meet this week - will the outbreak be declared an "emergency"?

After the first reports of infections with the monkeypox virus Orthopoxvirus simiae in Germany, the number is slowly but steadily increasing. The Robert Koch Institute (RKI) recently reported 469 cases of monkeypox nationwide. So far, only the two federal states of Mecklenburg-Western Pomerania and Bremen are not aware of any cases. Most of the infections are reported from Berlin with 317 most recently. Of these, 23 are being treated in hospital. According to the RKI, however, most of those infected do not become seriously ill.

All cases are related to other monkeypox cases that have been registered in various countries outside Africa since May 2022, the RKI reports on its website. The special thing about these cases is that those affected had not traveled to African countries where the virus is endemic, as they had in the past. In addition, many transmissions appear to occur during sexual activity, particularly among men who have had sexual contact with other men.

The RKI expects a further increase in the number of cases in Germany. However, it still seems possible to limit the current outbreak in Germany - for this to happen, infections would have to be recognized in good time and precautionary measures implemented. According to current knowledge, the RKI estimates the risk to the health of the general population in Germany to be low. However, the situation will continue to be monitored very closely and the assessment will be adjusted to the current state of knowledge.

Because of the increasing spread of monkeypox, the World Health Organization (WHO) wants to consider declaring an international health emergency this week. An emergency meeting of the Emergency Committee has been called for June 23 on this issue. The independent monkeypox experts could recommend that the WHO declare the outbreak a "Public Health Emergency of International Concern" (PHEIC). There are no immediate consequences, but it is meant to rouse governments to take precautions in their own countries - whether that be more education, more surveillance resources, or other measures.

"The monkeypox outbreak is unusual and worrying," WHO chief Tedros Adhanom Ghebreyesus said last week. According to the Global Health medical network, more than 2,600 cases have already been confirmed worldwide, most of them with 575 in Great Britain. In Europe, Spain, Portugal and France also have three-digit case numbers. But more than 100 infections have already become known in the USA and Canada.

1 Forecast before dormouse: It's getting hotter... 2 After forest fires: In Brandenburg, the danger of... 3 Deadly shots by Kusel: Alleged policeman killer is... 4 Donation for Ukrainian children: Muratov raises record... 5 Plea in the terror trial: Several years in prison... 6 Conditions not met: Fynn Kliemann is threatened with... 7 Murder in the Amazon: Boat found by slain journalist 8 Murder case from 1981: Frederike's father dies... 9 Case numbers are going downhill: How bad was the spring... 10 Court upholds marriage ban: homosexuals in Japan suffer... 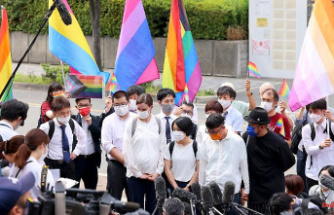 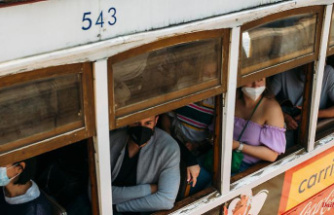 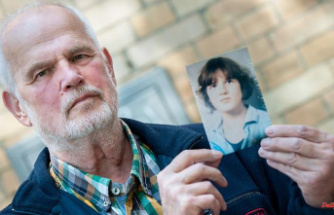 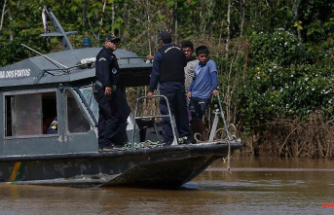 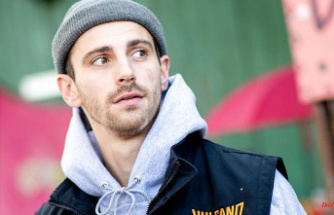 Conditions not met: Fynn Kliemann is threatened with trouble because of the NFT auction
BREAKING NEWS 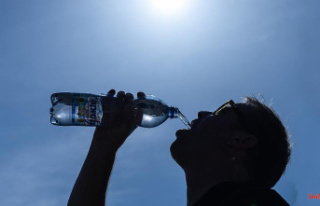 Forecast before dormouse: It's getting hotter...