Producers announced Tuesday that Beyonce, Billie Eilish, and other nominees will perform at Sunday’s Oscars. 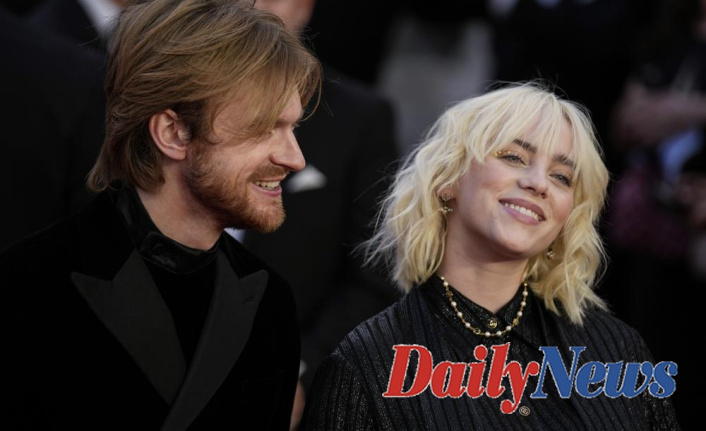 Beyonce will perform the nominated song "Be Alive," from King Richard, and Eilish and Finneas, her brother and cowriter, will perform "No Time To Die", from James Bond's film of the same title.

Sebastian Yatra will perform the song "Dos Oruguitas", which was written by Lin Manuel Miranda.

Reba McEntire will perform the song "Somehow You Do", written by Diane Warren, from the film "Four Good Days."

Due to his busy touring schedule, Van Morrison, the singer and writer of the song "Down to Joy", will not be able to attend the show. The song won't be performed.

The Academy Award for original song goes to the songwriter and not the artist who performs it. Whoever wins this year's Oscar will be the first Oscar.

Beyonce is a 28-time Grammy nominee who co-wrote "Be Alive", with Dixson.

Warren was nominated for the 13th consecutive year, but she is still looking for her first win.

Miranda will be joining the "EGOT" elite club of Emmy, Grammy and Oscar winners if "Dos Oruguitas wins" are won. It was chosen as the Oscar submission for "Encanto", before "We Don't Talk About Bruno," a Miranda-penned Disney song, became a huge hit.

After last year's pandemic, the Oscars will be returning to Hollywood's Dolby Theater for an intimate ceremony. 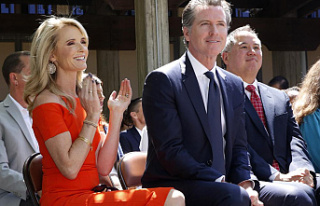