"BF.7 would be the better case": Drosten sees the end of the corona pandemic approaching

The number of corona infections in Germany is surprisingly low, there was no violent autumn wave - and according to virologist Christian Drosten, the winter could also be relaxed if the omicron variant BF. 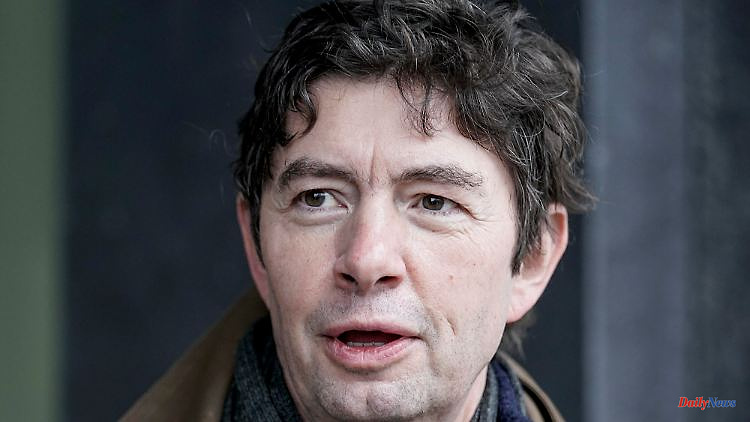 The number of corona infections in Germany is surprisingly low, there was no violent autumn wave - and according to virologist Christian Drosten, the winter could also be relaxed if the omicron variant BF.7 prevails. The expert, on the other hand, is concerned about China.

Virologist Christian Drosten sees signs that the corona pandemic will end soon. Drosten told the “Zeit” that the rapid succession of the latest corona waves suggested that the situation would ease. With a view to the upcoming winter, it is crucial which of the two currently existing Omikron variants, BF.7 or BQ.1.1., will prevail. "BF.7 would be the better case," said Drosten, because "this variant is very similar to BA.5, to which a large part of the population is already immune. There would then be a gentle winter wave."

According to this, a BF.7 wave would be different from all previous ones. "That would then no longer be a pandemic wave. We would have arrived in an endemic state with BF.7." According to the Berlin virologist, a different prognosis would be required if the BQ.1.1 variant were to prevail. "With BQ.1.1 there is additional immune escape," says Drosten, which means that the virus can escape the immune system of those who are already infected or vaccinated better. BQ.1.1 is already on the rise in several European countries. "If it becomes dominant, the winter could be difficult again."

However, Drosten does not consider it very likely that there will be a new, significantly more dangerous variant of Sars-CoV-2 in the short term. "At many points in its evolution, the virus cannot easily go back," says the expert. "It would take some kind of revolution, through massive re-spreading somewhere in the world." This is one of the reasons why he is worried about looking at China. "Immunity is distributed quite homogeneously worldwide, in industrialized countries through infection through vaccination, in poorer countries even through multiple infections of the population. In China, however, this is not the case."

While most countries around the world are trying to live with the virus, China is still pursuing a strict zero-Covid strategy of lockdowns, mass daily testing, strict control, contact tracing and forced quarantine. Nevertheless, the number of new infections has increased sharply again in the past few weeks. In view of this development, Drosten told the "Zeit" that he could not rule out that "another leap will happen in terms of evolution" in China.

At the same time, Drosten announced his departure from Twitter. He was regularly active on the platform during the pandemic. "Digital life no longer interests me," said Drosten. "I haven't checked Twitter in months." He had previously also ended his podcast on NDR, the coronavirus update. "It was a professional intervention for me from the start, a limited project that I stop doing when I'm no longer needed." 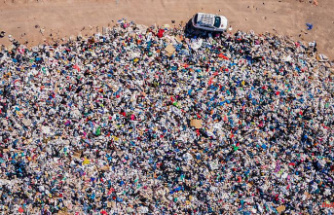 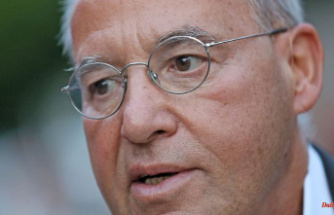 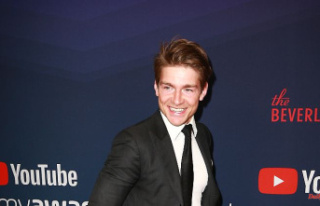