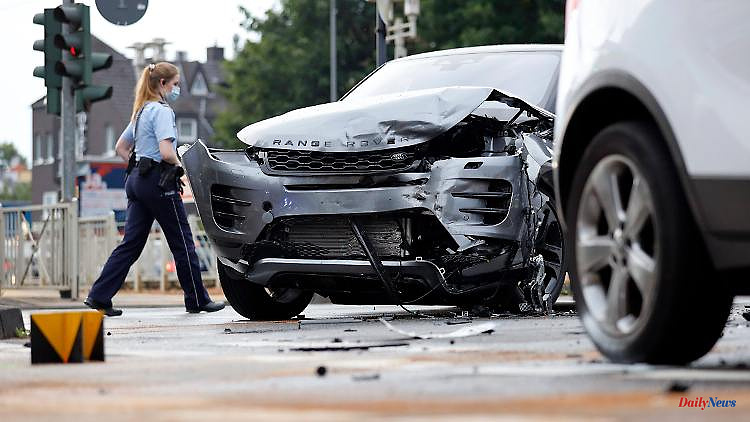 SUVs are enjoying increasing popularity in Germany. But the trend towards large cars could soon cost drivers dearly. The heavier and more dangerous a vehicle is, the more severely careless driving must be punished, demands the pedestrian association Fuss.

After a verdict on a higher fine for an SUV driver in Frankfurt, the pedestrian association Fuss is in favor of tougher penalties for offenses with heavy cars. Driving an SUV ("Sports Utility Vehicle") is fundamentally more dangerous for other road users, said association spokesman Roland Stimpel. Compared to smaller cars, the front end is high and vertical. "With a low car with a rounded front, you can still get a bad knock, but you can still roll a little," he explained. In addition, the view of the SUV driver is often set high. As a result, drivers could overlook small children.

The background to this is a court ruling by the Frankfurt district court, which was published on Wednesday. In the specific case, a man in Frankfurt was flashed at a traffic light that had been red for more than a second. The judges increased the standard penalty listed in the catalog of fines from 200 euros to 350 euros and also imposed a one-month driving ban. The reasoning: the high, boxy shape of the off-road vehicle meant that the risk of injury, for example for pedestrians, was much greater. The verdict is not yet legally binding. According to the district court, it goes before the Higher Regional Court.

The Foot Association advocates higher penalties, but these should not be limited to SUVs. Legally, SUVs are difficult to distinguish from other vehicles, since vans and minivans, for example, have similar characteristics. Basically, the following should apply: “The heavier and more likely to be injured a front is, the higher the penance must be for those who drive carelessly.” In addition to motorists, the association sees the responsibility of SUV manufacturers: "When designing cars, you shouldn't just pay attention to the needs of the driver, but also to the safety needs of everyone else on the road."

The General German Automobile Club (ADAC) initially did not want to comment on the judgment from Frankfurt. "It is a difficult case," said a spokesman. It is not yet clear why the judges increased the fine. After all, according to the verdict, the SUV driver already had previous entries in the driving aptitude register. 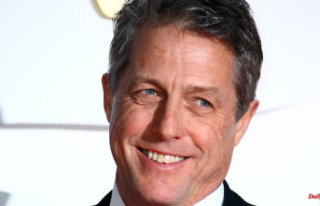