He buys his guns legally and disguises himself after the fact so he can flee unnoticed: The Highland Park gunman planned the attack on US Independence Day well in advance. 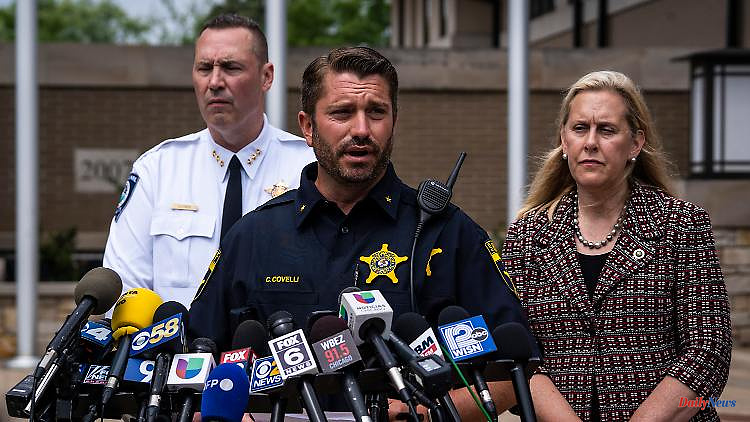 He buys his guns legally and disguises himself after the fact so he can flee unnoticed: The Highland Park gunman planned the attack on US Independence Day well in advance. His motive is still a mystery to investigators.

The gunman at a holiday parade in the United States planned his crime for weeks, according to new police findings. According to current knowledge, he bought his weapon, a "powerful rifle", legally in the state of Illinois, said a police spokesman in Highland Park, a suburb of Chicago. Six people were killed by gunshots at a parade on the occasion of the national holiday on Monday and around 30 people were injured, according to the new police information.

In response to the attack, US flags are flown at half-staff. Out of respect for the victims of the crime, this applies to the White House, all public buildings and military bases in the United States as well as to US embassies and consulates worldwide up to and including Saturday, said US President Joe Biden.

The young man wore typical women's clothing during his crime in order to camouflage himself and not attract attention among the fleeing people, the police said. He fired more than 70 shots with his gun. He was only taken into custody by investigators hours after the crime. The spokesman said he climbed the roof from which he fired indiscriminately at the crowd via a fire escape. Contrary to previous statements, the police made it clear that the man was 21 years old. He will be 22 in September.

There is currently no evidence of accomplices. Another gun was in the getaway car, his mother's car. It indicates that he also acquired this legally. The police initially kept a low profile on the motive. "We have no information to suggest that this act was racially motivated, religiously motivated or directed against any other specific group," the spokesman said.

The act of violence is likely to further fuel the already heated debate about stricter gun laws. President Biden and his Democrats have long called for tougher gun laws. However, far-reaching reforms repeatedly fail due to the resistance of the Republicans in Congress and the influence of the powerful gun lobby organization NRA. 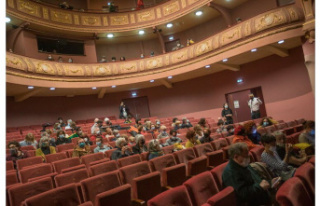