A man hits a participant of the CSD Münster with his fist. 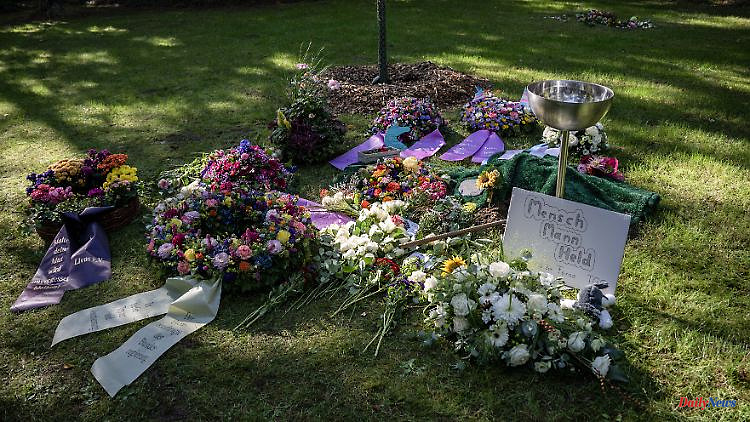 A man hits a participant of the CSD Münster with his fist. The transman suffers a traumatic brain injury and dies. The perpetrator now has to answer for bodily harm resulting in death. According to an expert, the accused could have acted under the influence of alcohol.

After a fatal attack at Christopher Street Day (CSD) in Münster, the public prosecutor's office has brought charges against a 20-year-old for causing bodily harm resulting in death. According to the investigators, the young man is said to have punched a 25-year-old on August 27, 2022. After falling on the back of his head, the man died of a severe traumatic brain injury. The district court in Münster must now decide whether to accept the charges, the public prosecutor said.

The 20-year-old is in custody and has not yet commented on the allegation. At the CSD event, the man is said to have initially insulted and threatened two women in a queer-hostile manner. According to the public prosecutor's office, around 8 p.m. the accused sexually addressed three unknown participants and asked if he could put their hands under their skirts. When the women reacted negatively to the provocation, the 20-year-old responded verbally aggressively, which investigators suspect because of the insult. The insults "lesbian whores", "shitty lesbians" and "shitty trannies" are said to have fallen.

In addition, he is said to have threatened beatings and made death threats against their families. When the 25-year-old asked him not to do that, the 20-year-old is said to have struck suddenly. "The accused is said to have hit the victim directly in the chest and then, in quick succession, struck the first blow with the right fist or hand against the face and then another powerful blow with the left fist against the face," it says the message. The public prosecutor's office commissioned an expert opinion to assess criminal responsibility. In an interview with the expert, the accused emphasized that he was not homophobic or anti-queer.

According to the expert, the act could also be due to an aggressive mood and a willingness to use violence triggered by alcohol, it is said. According to the preliminary assessment of the experts, the accused's ability to pay tax was not significantly impaired. The victim is a trans man. Trans people are people who do not identify with the gender they were assigned at birth. The act had caused nationwide consternation. 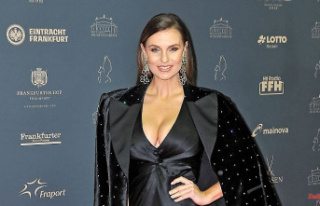 Marriage off after six years ?: Laura Wontorra is...