The violent death of a boy in Hanau was more than 30 years ago. 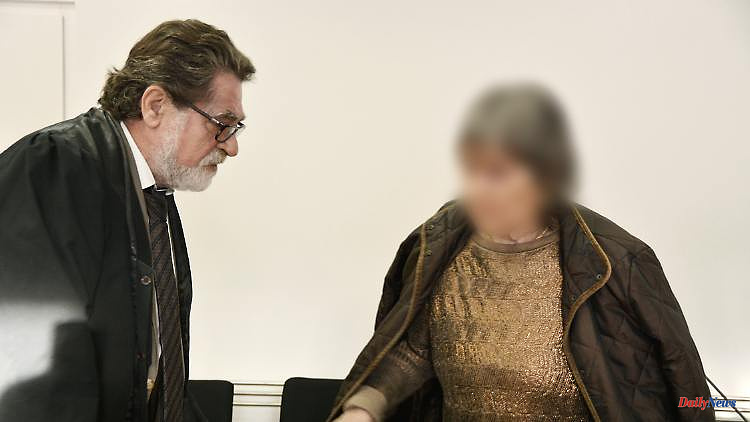 The violent death of a boy in Hanau was more than 30 years ago. The crime came to light in 2015 only by chance and ended with a murder conviction against a cult leader. The BGH is now demanding a new trial.

In the case of a sect murder in Hesse almost 34 years ago, the Federal Court of Justice in Karlsruhe overturned the murder sentence against the sect leader after her appeal. The Karlsruhe judges referred the case back to a jury in Frankfurt am Main, according to the Hanau district court. The procedure was originally negotiated there. In Hanau there is also a trial against the mother of the child who was killed.

The cult leader was sentenced to life imprisonment for murder in September 2020. The court saw it as proven that in August 1988 the woman, now over 70 years old, had completely tied a boy up in a linen bag and placed him in the bathroom for base motives. According to the verdict at the time, she saw the child as "Hitler's reincarnation" and "possessed by the dark ones" and therefore decided to kill him. The child had choked on his vomit in the sack.

The Federal Court of Justice overturned the judgment on the grounds that there was a legal error because the Hanau judges should have dealt more closely with whether it was an act of killing through active action or through omission. In addition, when the accused's intention to kill was established, their ideas were not dealt with sufficiently exhaustively. The culpability of the woman must also be checked again.

The case only came to light after many years of media research. For years, investigators believed the boy's death to be an accident. The case was only reopened in 2015 after tips from sect dropouts. The child's mother was arrested after the verdict against the cult leader. She is charged with murder, but may be an accessory to murder if convicted. The boy's mother exonerated the accused.

1 Without a mask at the state funeral: Kim challenges... 2 Reduce negative energy: These tricks help against... 3 Lower security level: Boris Becker transferred to... 4 Compensation Judgment: Money Back for Losses in Online... 5 Is a new pandemic looming?: What we know so far about... 6 Baden-Württemberg: All in white and delicious: top... 7 North Rhine-Westphalia: Eight-year-old hit by car:... 8 North Rhine-Westphalia: NRW Innovation Prize awarded:... 9 Hesse: Because of the role in the Nazi era: Dr.-Danzebrink-Strasse... 10 Mecklenburg-Western Pomerania: Fiscal equalization:... 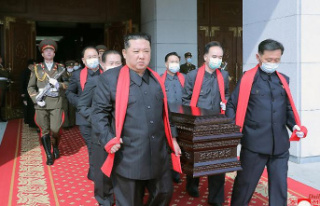 Without a mask at the state funeral: Kim challenges...