Boys between the ages of 8 and 11: Three children fall into the frozen lake and drown

In Solihull, UK, several boys venture out to play on a frozen lake. 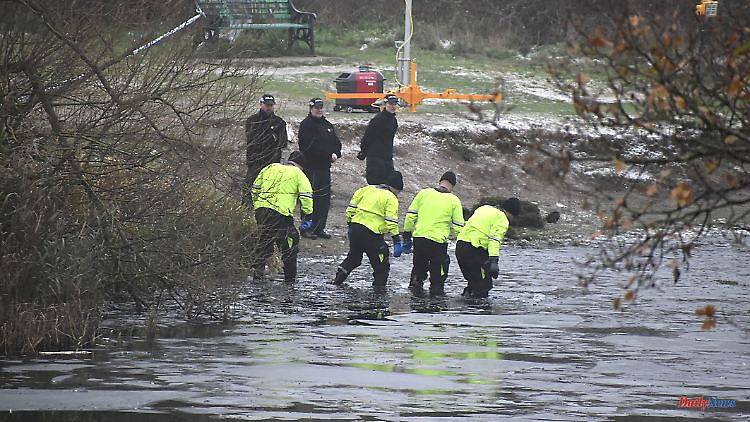 In Solihull, UK, several boys venture out to play on a frozen lake. But the ice doesn't hold, they break through. The rescue workers rescue four children from the cold water, but rescue comes too late for three of them.

Three boys have died after falling into an icy lake near Birmingham, while another boy is still alive. The eight, 10 and 11-year-old children could not be resuscitated, the West Midlands Police said. The condition of the fourth child, a six-year-old, is still "life-threatening".

The four children broke while playing on a frozen lake in the town of Solihull on Sunday and fell into the freezing water. Although they could still be rescued, according to the rescue workers, they had suffered a cardiac arrest. They were taken to two hospitals in the city of Birmingham, where attempts were made to resuscitate them.

According to the police, the search for possible other victims continued on Monday after eyewitnesses reported up to six people falling into the lake. However, the head of the local fire department, Richard Stanton, had already pointed out the night before that there was no hope of being able to rescue any other victims alive.

Great Britain has been suffering from a cold snap for a few days, with temperatures sometimes falling to minus ten degrees. Because of fog, snow and frost, the weather authority issued a yellow warning level in some regions, especially in the south-east and south-west and in the north of Scotland.

The cold wave also caused chaos in and around London on Monday morning. Stansted and Gatwick airports had to close overnight to clear snow from the runways. Several morning flights were canceled as a result, others were delayed.

Long queues formed on the main roads around the British capital after many motorists were stuck in their vehicles for hours in snow, ice and fog the previous evening. There were also cancellations and delays in rail traffic, and traffic was also severely disrupted on some lines of the London Underground. 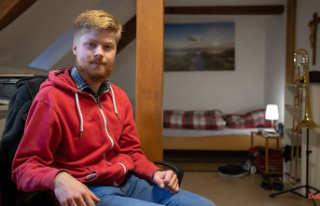