The "Morgenmagazin" usually runs on weekdays from 5. 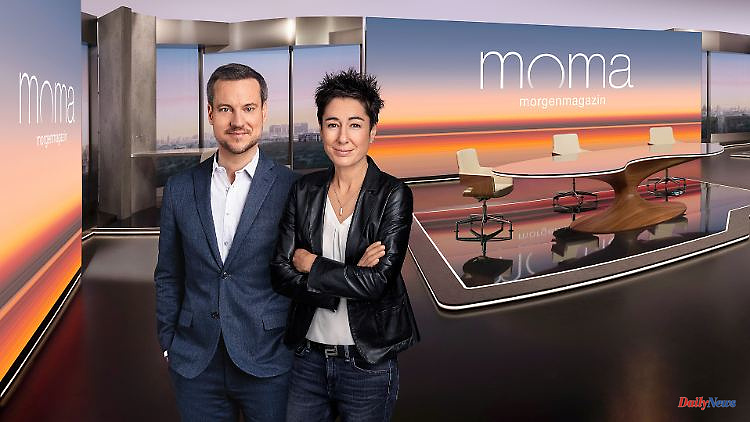 The "Morgenmagazin" usually runs on weekdays from 5.30 a.m. to 9.00 a.m. on the first and second - but the current issue of ZDF is cancelled. The reason is a strike, as the broadcaster announces. The background is the current salary negotiations at the Mainz television station.

The joint "Morgenmagazin" from ZDF and ARD was canceled on Tuesday due to a strike at the Mainz broadcaster. The program is "currently on strike and has to be cancelled," wrote ZDF on the social network Twitter. There was no further information about the strike.

As the association of radio, film and television workers at ZDF (VRFF-ZDF) announced on its website, the warning strike was organized together with the German Association of Journalists and the Verdi service union. Accordingly, the employees wanted to lay down their work between 3 a.m. and 10.30 a.m. The reason is that "not really anything" is moving in the wage negotiations at ZDF.

The "ZDF morning magazine" runs in weekly alternation with the so-called MoMa of the ARD. The three-and-a-half-hour program can usually be seen Monday through Friday from 5:30 a.m. to 9:00 a.m. on the first and second channels. Instead, the repeat of an older "MoMa" edition ran in the first on Tuesday. ZDF also broadcast a replacement program. 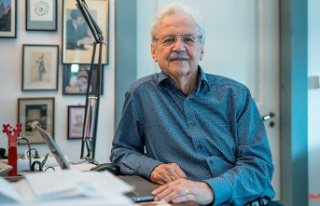