The drug experts of the United Nations are observing an increase in addiction and mental illnesses. 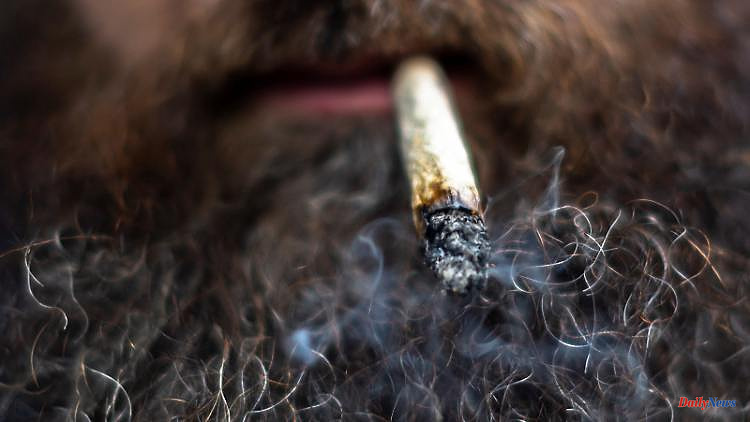 The drug experts of the United Nations are observing an increase in addiction and mental illnesses. They mostly blame the increasing prevalence of strong hash and marijuana. But it is also clear that there are far worse intoxicants.

According to a report by the United Nations (UN), the increasing consumption of cannabis is putting additional strain on healthcare facilities. In the European Union (EU), hemp drugs are the cause of around 30 percent of drug therapies, according to the annual report of the UN Office on Drugs and Crime (UNODC) in Vienna. In Africa and some Latin American countries, most such therapies are related to cannabis addiction.

According to the UNODC, the increasing potency of hash and marijuana on the market, together with regular use, has led to a rise in addiction and mental illness in Western Europe. In North America, as a result of the legalization of cannabis, consumption is also increasing - especially among young adults. A growing proportion of psychiatric disorders and suicides there are linked to regular cannabis use, the report said. Hospital stays are also increasing.

The UNODC acknowledged that the legal sale of these drugs has increased tax revenues and reduced arrests for cannabis possession. The United Nations drug watchdog also pointed out that by far the greatest harm in North America continues to be from dangerous opioids. One of these heroin-like substances is fentanyl. According to preliminary estimates, around 108,000 people died from an overdose in the United States in 2021, 17 percent more than the year before.

The UNODC speaks of another "opioid epidemic" caused by the abuse of the painkiller tramadol in northern and western Africa and in the Middle East. There is also evidence of tramadol drug use in Asia and Europe. The UN agency is also concerned that other stronger drugs will find new markets. Seizures indicate that cocaine smuggling is spreading beyond the main distribution areas of North America and Europe to Africa and Asia. Methamphetamine, which is also a stimulant, is no longer just a problem in East and Southeast Asia, but also in countries like Afghanistan and Mexico.

The UNODC estimates that 284 million young people and adults use drugs. These calculations are based on the latest available figures from 2020. More than eleven million people inject drugs with syringes. Half of them are infected with hepatitis C, 1.4 million are living with HIV.

1 Book trade award: Ukrainian author Serhij Zhadan receives... 2 All pictures suspected to be fake: US police confiscate... 3 System close to "tipping point": Intensive... 4 Experts seriously concerned: WHO says monkeypox is... 5 Stronger immune response detected: Biontech's... 6 Municipalities warn of water shortages: pools could... 7 A clear conscience in the ICE: How climate-friendly... 8 Halo-Halo, Gazoz, Butterfly Pea: This is what the... 9 Digging, weeding, planting: who garden therapy can... 10 It can happen to anyone: Why male depression is recognized... 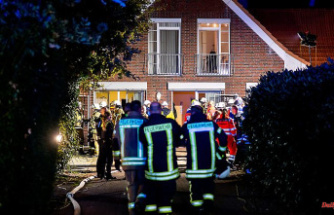 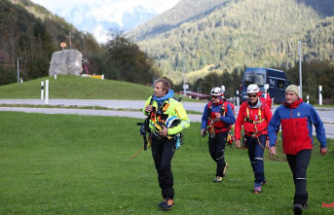 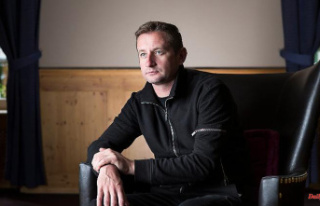