Bystanders dead immediately: Raser has to go to prison for more than six years

It couldn't go fast enough for him: A 28-year-old races with a tuned car at 200 km/h and under the influence of drugs when he loses control. 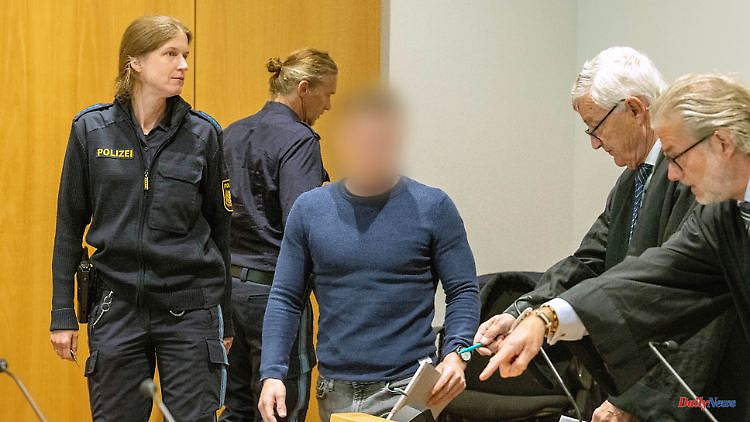 It couldn't go fast enough for him: A 28-year-old races with a tuned car at 200 km/h and under the influence of drugs when he loses control. He crashes into the oncoming lane, a mother of four dies. He must now be behind bars for years, and an appeal is not off the table yet.

A speeder has been sentenced to six years and three months in prison after a fatal car accident in Swabia. The 28-year-old accused was traveling at a speed of around 200 kilometers per hour - about twice as fast as allowed. He lost control, his car spun into the oncoming lane and into the vehicle of a 54-year-old. The mother of four had no chance and died instantly.

The criminal chamber of the Augsburg Regional Court has now convicted the man of a prohibited motor vehicle race resulting in death. "It turns out to be insane," said presiding judge Roland Christiani about the defendant's driving style. It doesn't matter whether the man ultimately drove at 180 or 200 km/h. The man, who had also gotten behind the wheel under the influence of drugs, recorded his breakneck drive with a dashcam and thus also documented the accident for the investigators. His passenger had cheered him on. The accused 29-year-old was therefore given a prison sentence of one year and ten months, which was suspended on probation, for being an accessory.

Originally, the main defendant was charged with murder. However, the accusation was dropped in the process because the man's intention to kill could not be proven. The prosecutor then asked for a seven and a half year prison sentence for an illegal race, the maximum sentence here is ten years. The defense attorneys had spoken out for a maximum of four years in prison. They rated the trip as negligent homicide.

After the verdict, the judge tried in vain to persuade the 28-year-old to accept the guilty verdict immediately. In that case, the public prosecutor would have waived an appeal. However, the accused and his lawyers do not want to make a final decision until next week whether to appeal. The driver's license is also confiscated from the main suspect. A new driving license may be issued after five years at the earliest. The prosecutor had asked for a lifetime driver's license ban.

However, the chamber chairman made it clear that there was no legal basis for a longer ban. The judge called it "irony of fate" that the death of the driver in the oncoming lane saved the lives of the two accused. Because otherwise the person who caused the accident would probably have crashed into a tree with his tuned sports car. According to an expert, both occupants would probably not have survived this accident. So they escaped with injuries. 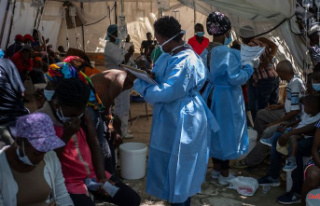 Already 160 deaths: the number of cholera cases in...