Carmen Herrera, a Cuban-born abstract artist, has died at 106

Carmen Herrera, a Cuban-born artist, has passed away. Her radiant color and geometric paintings have been overlooked for many decades before the art world paid attention. 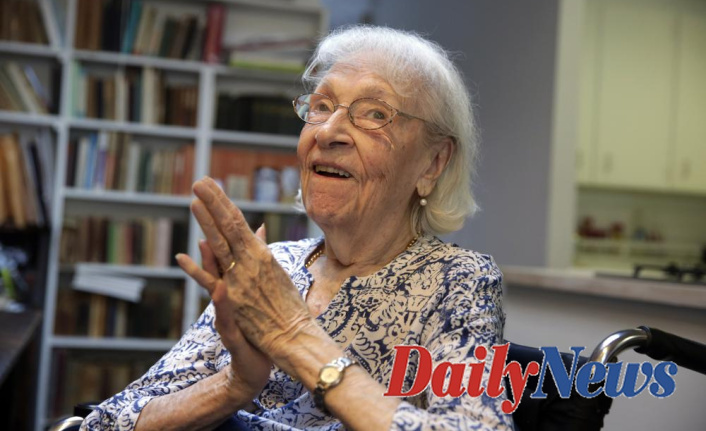 At 89, Herrera was finally recognized when she sold her first painting in 2004.

Herrera's paintings, which are minimalist compositions of form, color, and straight lines, were discovered 60 years ago.

According to Lisson Gallery, London, Carmen Herrera's core painting is "a drive for formal simplicity as well as a striking sense color," Lisson Gallery states. Herrera is a master of sharp lines and contrasting colors, and creates symmetry, asymmetry, and an infinite variety in movement, rhythm, and spatial tension across the canvas.

The Observer of London, 2009, asked: "How could we have missed these beautiful compositions?"

Herrera stated that she painted because she needed to.

It's a compulsion, but it also gives me pleasure. I have never had the opportunity to make money in my entire life and thought fame was something very vulgar. She said that she received a lot recognition at the end my life, much to my surprise and my delight, in a 2009 interview.

Herrera was born in Havana in Cuba in 1915. Her mother was a journalist and her father was the founder editor of El Mundo, a newspaper based in Havana.

She studied architecture at the University of Havana and moved between Paris and Cuba frequently during the 1930s and 40s. After marrying Jesse Lowenthal (a teacher of literature at Stuyvesant High School), she trained at the Art Students League in New York. She settled there in the mid-1950s. He died in 2000.

She said that it was difficult to be a female artist postwar America.

She said that being an unknown artist had its benefits. It meant she could work to her own satisfaction and not those of others.

She had solo exhibitions in the late 2000s at the Museum Pfalzgalerie Kaiserslautern, Germany, and the Ikon Gallery, Birmingham, England. A decade earlier, she was at the Museo del Barrio, New York.

Herrera's artwork can also be found in other museums, including the Hirshhorn Museum and Smithsonian American Art Museums in Washington as well as at the Walker Art Center of Minneapolis. 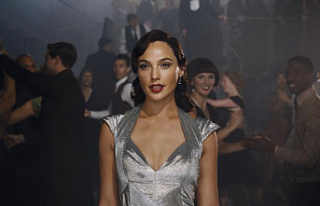