Cash cheated by 500,000 euros: pharmacist sentenced to imprisonment for fraud

A Neu-Ulm pharmacist forges prescriptions, the health insurance pays out around half a million euros. 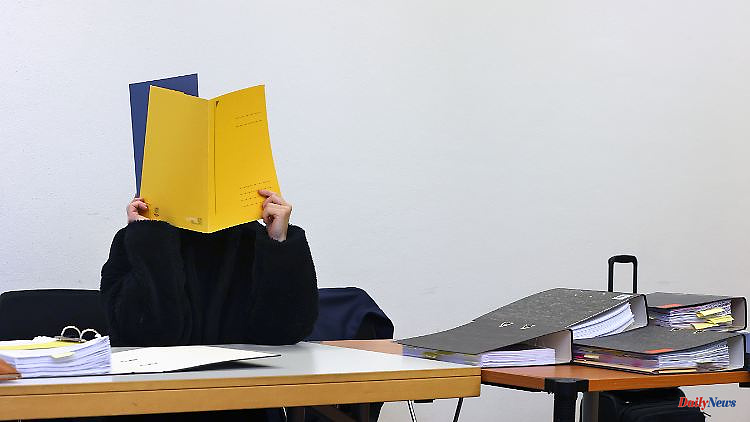 A Neu-Ulm pharmacist forges prescriptions, the health insurance pays out around half a million euros. The district court of Augsburg sentenced the 53-year-old to three years in prison. A previous offense is included in the verdict.

A pharmacist from Swabia has been sentenced to three years in prison for fraud with counterfeit prescriptions worth more than half a million euros. The 53-year-old admitted in the trial at the Augsburg district court that she had issued 39 prescriptions herself, mainly for a very expensive psoriasis drug, and had thus damaged a statutory health insurance company. A judgment against the woman that was announced just a few months ago is also included in the prison sentence.

The Neu-Ulm pharmacist had sold prescription painkillers illegally and had already been sentenced by the district court. The presiding judge Peter Grünes therefore said in the verdict that the woman had committed "two deadly sins as a pharmacist" - selling medicines without a prescription and exploiting the billing system. Like the public prosecutor's office, he emphasized that the accused had abused the trust in the correct work of the pharmacists.

For the fake prescriptions, the pharmacist had manipulated blank prescriptions from her husband, who is a dentist, without his knowledge. The fraud was eventually noticed by the health insurance company because dentists do not usually prescribe special medicine for skin diseases. The cash register had previously paid out around 517,000 euros. 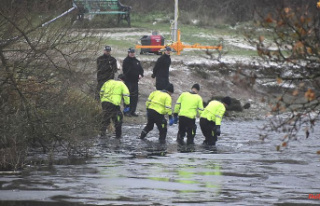