Catastrophe warning via SMS: Mobile phone warning system will be tested in December

Dozens of people die in the flood disaster in the Ahr Valley in July 2021, and conventional warning apps fail. 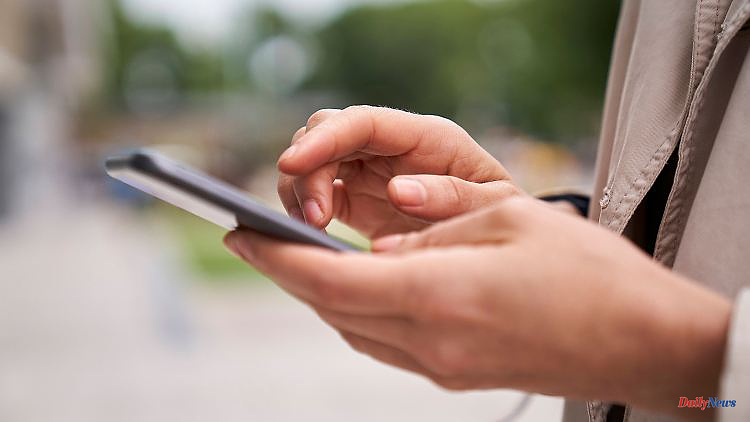 Dozens of people die in the flood disaster in the Ahr Valley in July 2021, and conventional warning apps fail. In order to be able to alert people more quickly in an emergency, warnings are to be sent via mobile communications in the future. "Cell Broadcasting" will be tested throughout Germany on December 8th.

All mobile phone owners in Germany will be informed by SMS about the new disaster warning system cell broadcast in the coming days. This was announced by the mobile phone providers Vodafone, Deutsche Telekom and Telefónica (O2). The providers' explanations relate to the planned nationwide warning day on December 8th, on which the new warning system is to be tested for the first time in all 294 administrative districts and 107 urban districts in Germany.

With the system, messages like broadcast signals are sent to all compatible devices that are registered in a cell - hence the name cell broadcast. In contrast to other warning systems such as Nina or Katwarn, you don't need an app to be alerted. You also don't need to open a notification app to read SMS, since the warning text appears on the screen without any additional application. When the warning text arrives, a loud acoustic signal also sounds.

The reason for the introduction of cell broadcast in Germany was the severe storm in North Rhine-Westphalia and Rhineland-Palatinate in July 2021, which killed dozens. The flood disaster had shown that the warning apps and classic sirens were not sufficient to warn the population of the danger across the board. Cell broadcast is already in use in other EU countries.

After the accident in the Ahr valley and other affected areas, a discussion ignited as to why the introduction of cell broadcast is taking so long. However, the legislator had given the providers and smartphone manufacturers involved a deadline of February 2023 to technically implement the warning system. 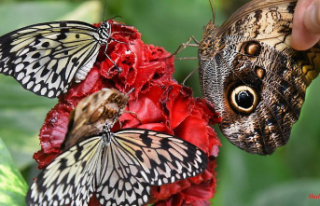